Behind every sword swing, item drop, and hit point in a video game lies a complex system of rules embedded within the game’s code. The Bachelor of Science in Computer Science and Game Design teaches you to become a versatile software developer with the knowledge and ability to design, program, and implement these systems.

You’ll be balancing coursework in computer science with design classes that will challenge you to create a constant flow of game prototypes and mechanics. By the time you graduate, you will be a hybrid programmer and designer who can navigate both ends of the scientific and creative spectrum on any software development team.

If your passion for computers and technology is only matched by your love of creating games, DigiPen (Singapore)’s BS in Computer Science and Game Design program may be an excellent fit for you.

Students in the BS in Computer Science and Game Design program concentrate on the following subjects:

Multidisciplinary team projects make up a core component of the BS in Computer Science and Game Design curriculum. As a student in the program, you will work with your classmates on a series of original game projects. In addition to building your own tools and software systems, you’ll have the chance to flex your skills as a designer of gameplay, mechanics, user interfaces, and more—applying both your computer science and design knowledge toward tangible game products. These are just a few examples of what students in the program have created.

A 3D action-platformer game in which your trusty umbrella is your sole weapon for both gliding and fighting four immortal beasts. 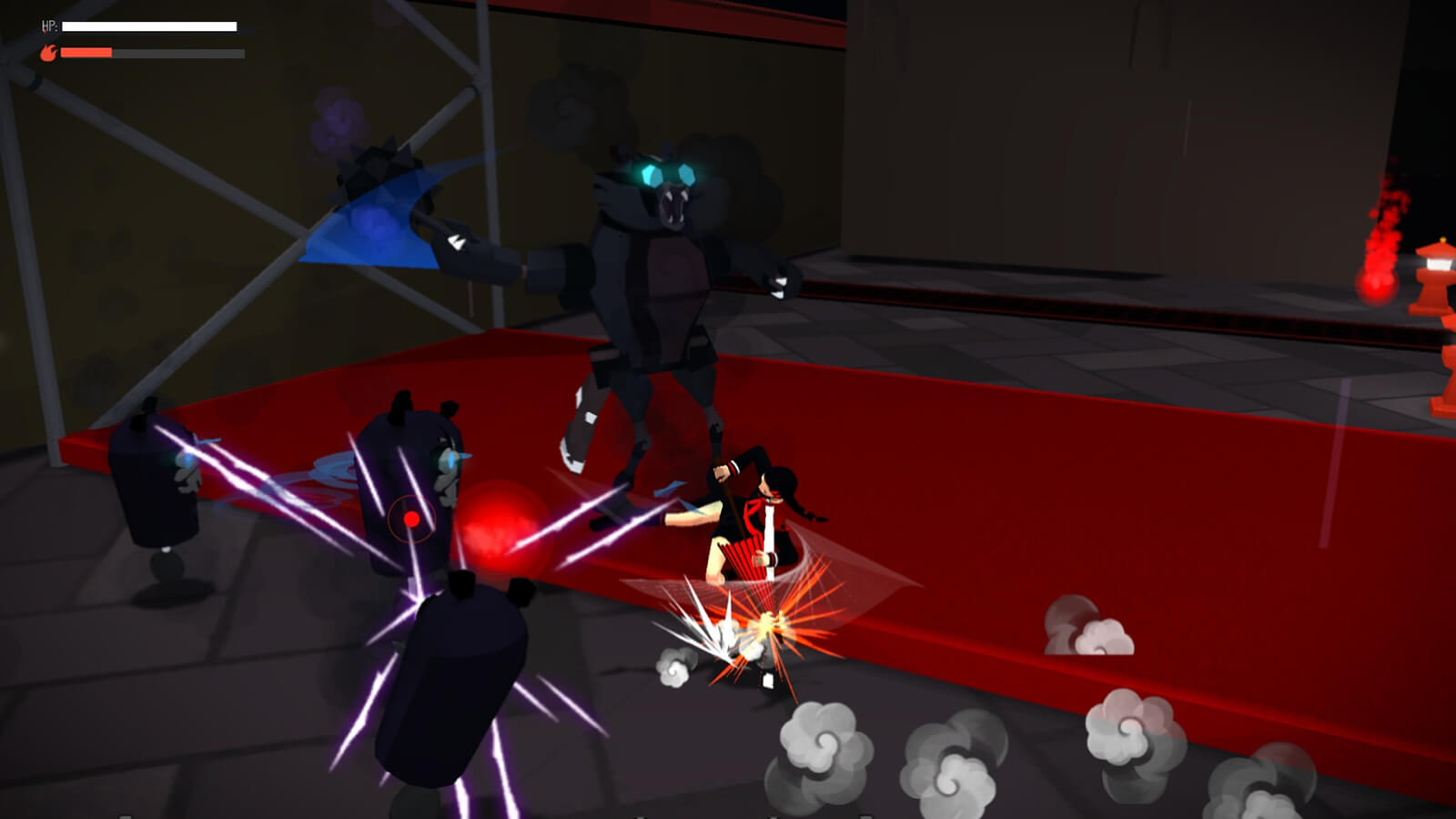 A 2-player cooperative tower defense game that has you and a friend strategically producing and placing animal stickers to fend off waves of enemies. 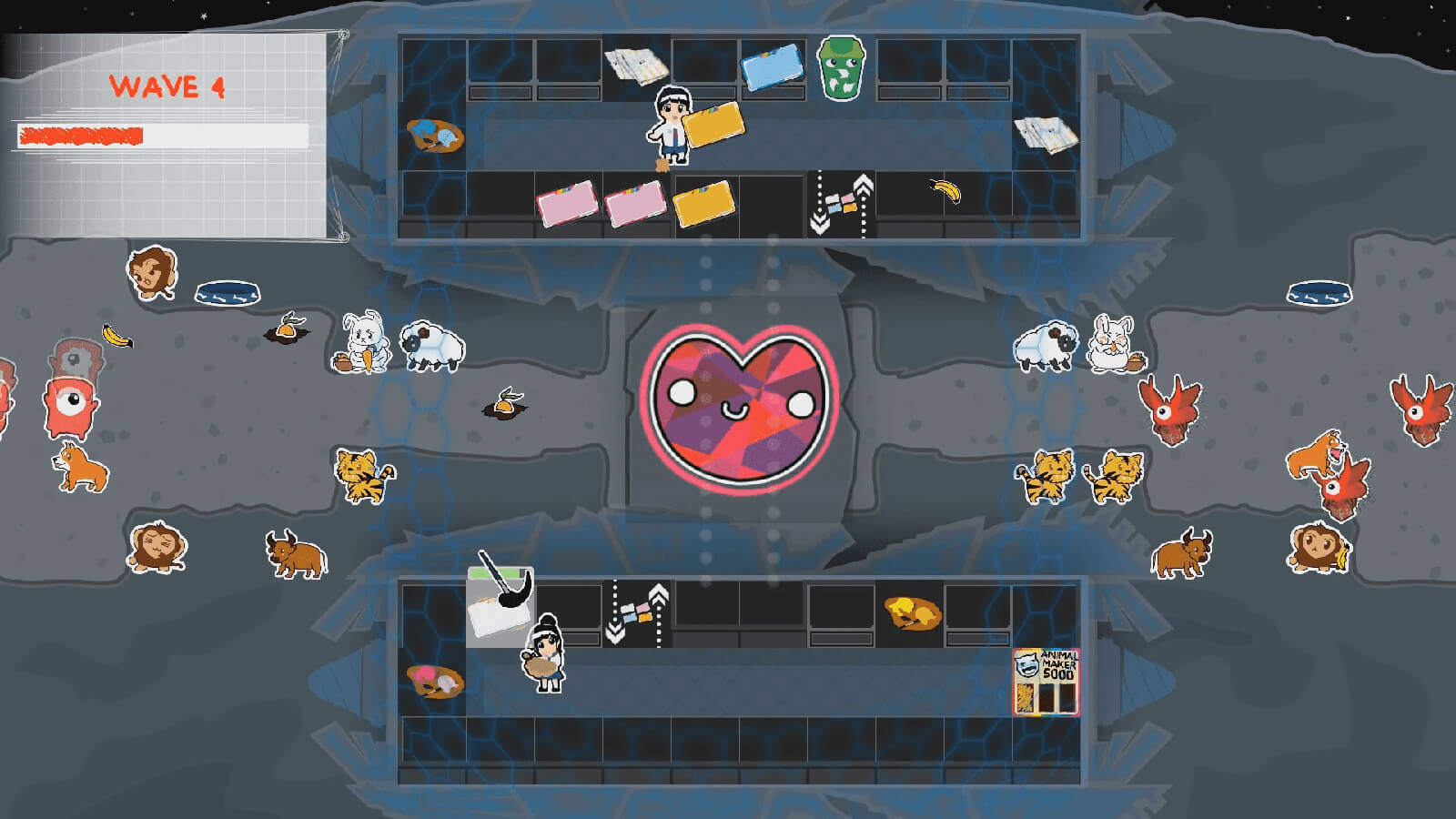 A 2D platformer-shooter game that pits you and your ballistic spit against a horde of grass-hoarding aliens. 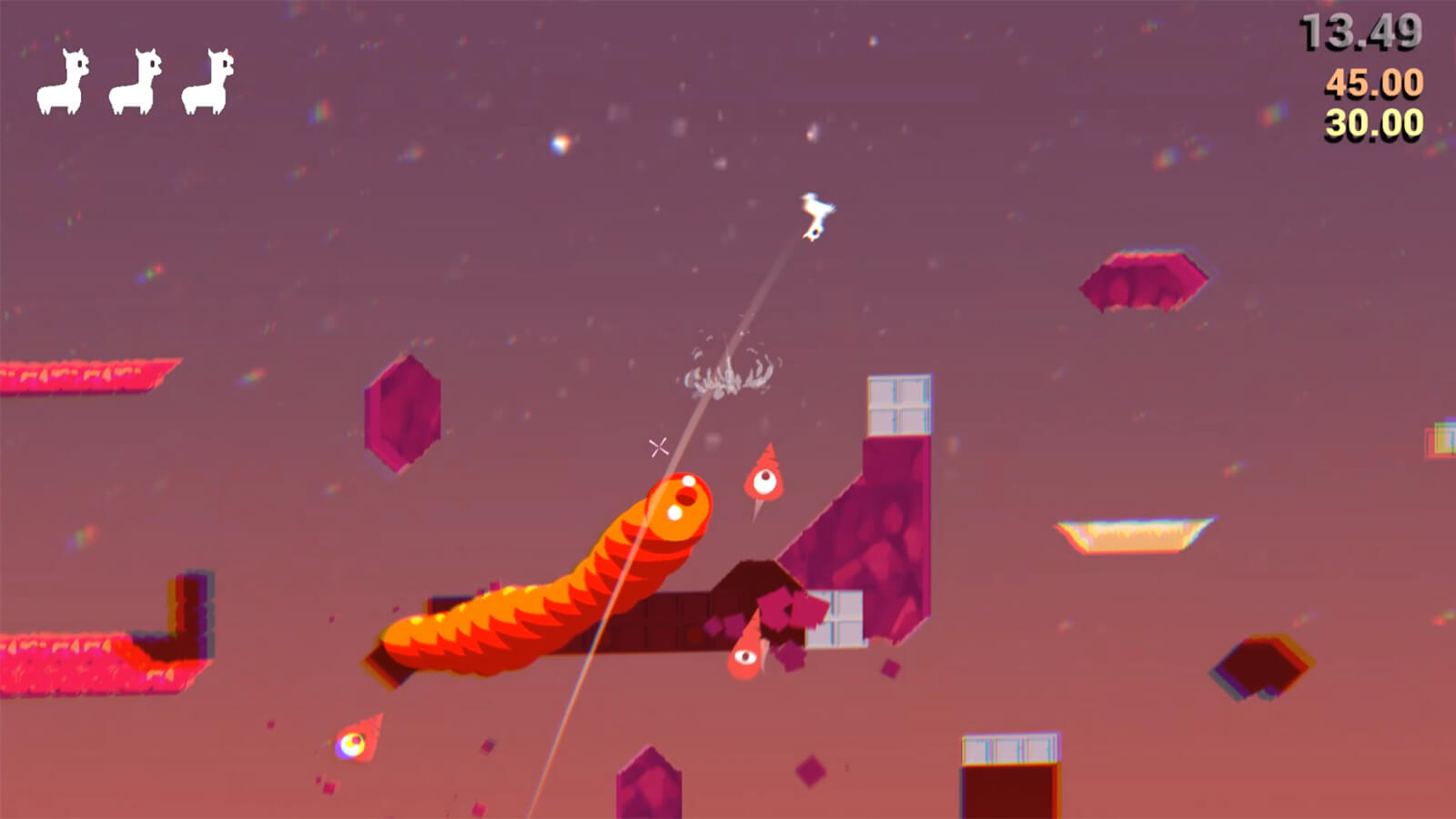 BS in Computer Science and Game Design alumni can pursue a number of career paths in game and software development and experience design.

The systems designer helps lay the groundwork and design specifications for other developers to build large sections of a game or other application. A systems designer must rely on careful testing and have a solid understanding of technical limitations and efficiencies. They must be able to communicate well with an interdisciplinary team.

Game design is a broad term that can encompass many unique job types. In general, a game designer works to create and refine the interrelated systems that make up a game playing experience, from the mechanics of combat in a fighting game to the complex menu navigation in an online RPG. They often work closely with engineers and people from other disciplines to implement and fine-tune their design concepts.

The gameplay programmer is responsible for implementing the mechanical features and systems of a video game, often working with designers to turn ideas into working, moving parts. 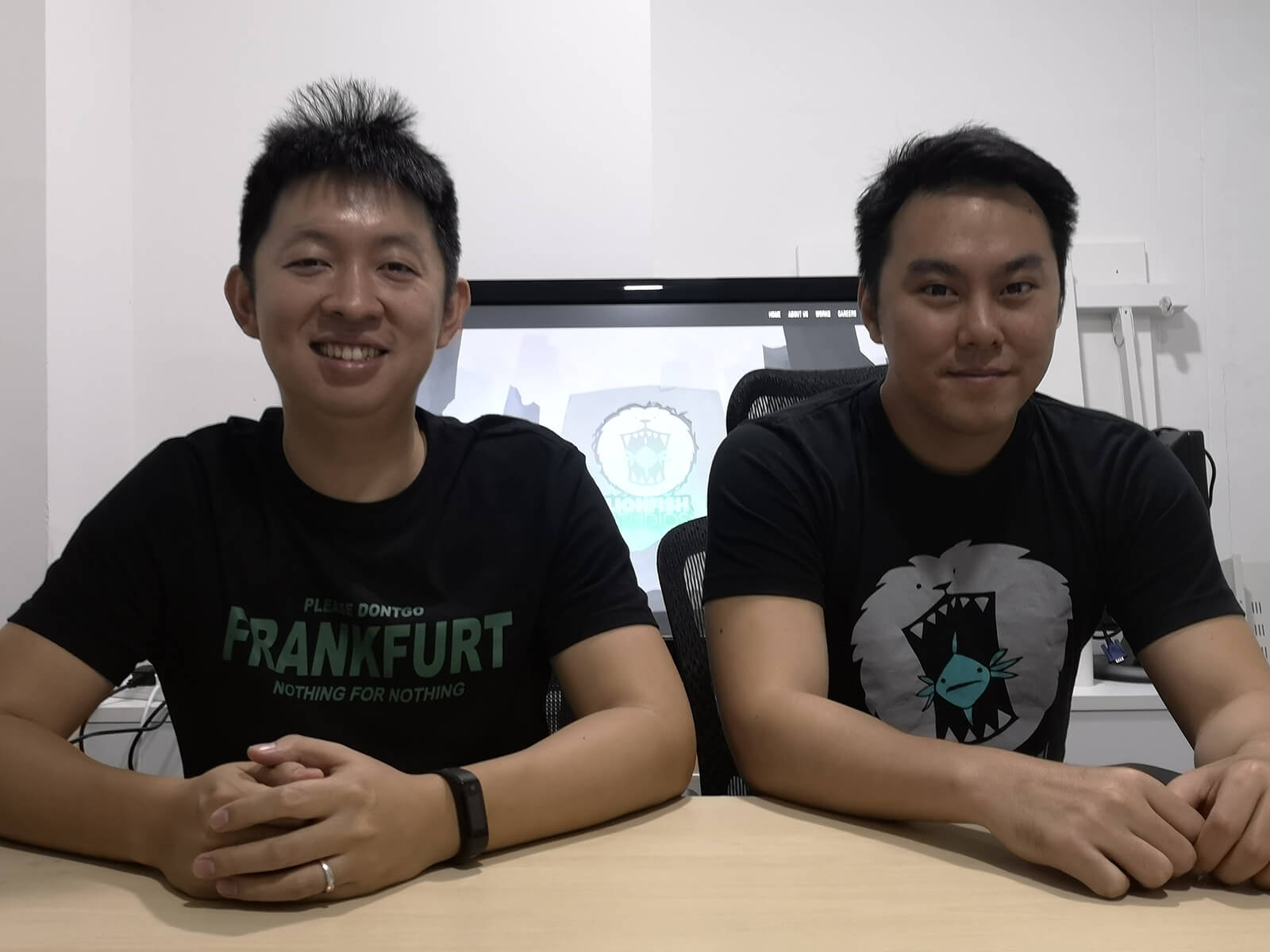 From being just a small indie games startup to taking on large-scale government projects, Lionfish Studios has come a long way. 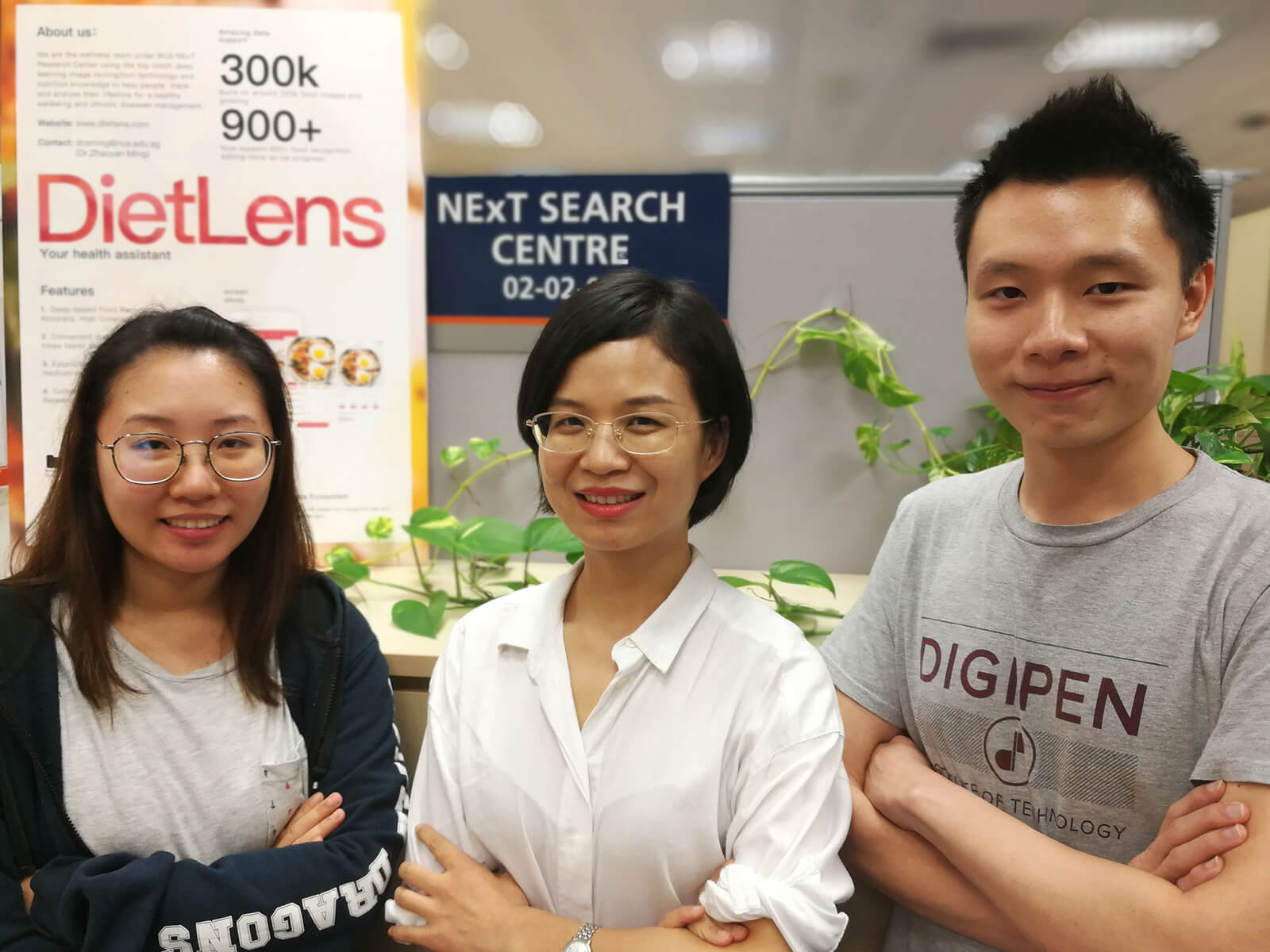 DigiPen (Singapore) alumni Irene Tan and Lim Sing Gee are helping to develop DietLens, an app that uses artificial intelligence (AI) to help in the prevention and management of diabetes. 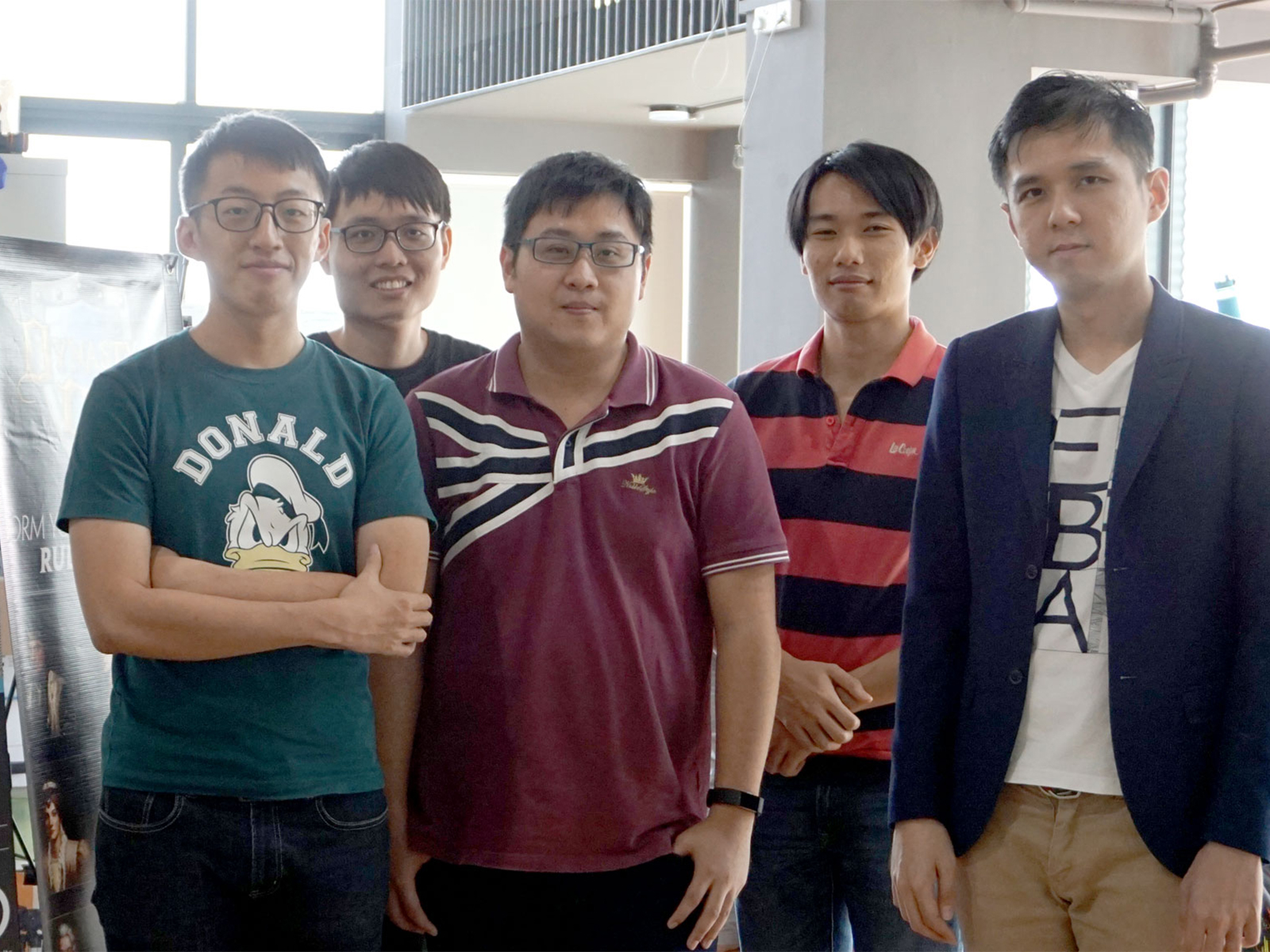