Design is all around us. It shapes our experience with everything we use, interact with, or play. What makes those interactions fun, useful, or engaging? How can we design systems to allow users to get the most fun, the most enjoyment, the greatest payoff? How do we provide the best value for the user’s investment of time and energy?

The Bachelor of Arts in Game Design helps you create compelling interactive systems — from sophisticated user interfaces to polished games and applications. In addition to extensive design coursework, you’ll delve deep into psychology, communications, and user experience with an eye for crafting powerful experiences.

This program combines the theory and practice of game design and user experience with coursework in the humanities, social sciences, art, and the fundamentals of mathematics and computer science.

Students in the BA in Game Design program will focus on the following subjects:

Multidisciplinary team projects make up a core component of the BA in Game Design curriculum. As a student in the program, you will work with your classmates on a series of original game and interactive media projects that will allow you to gain firsthand experience in contributing your design expertise while working as part of a larger creative team. These projects serve as a primary avenue for exploring your interests in game mechanics and systems, compelling narratives, and seamless user experiences. These are just a few examples of game projects that BA in Game Design students have worked on.

A 2D underwater action-adventure game putting players in the role of a young sea monster exploring the ocean depths. 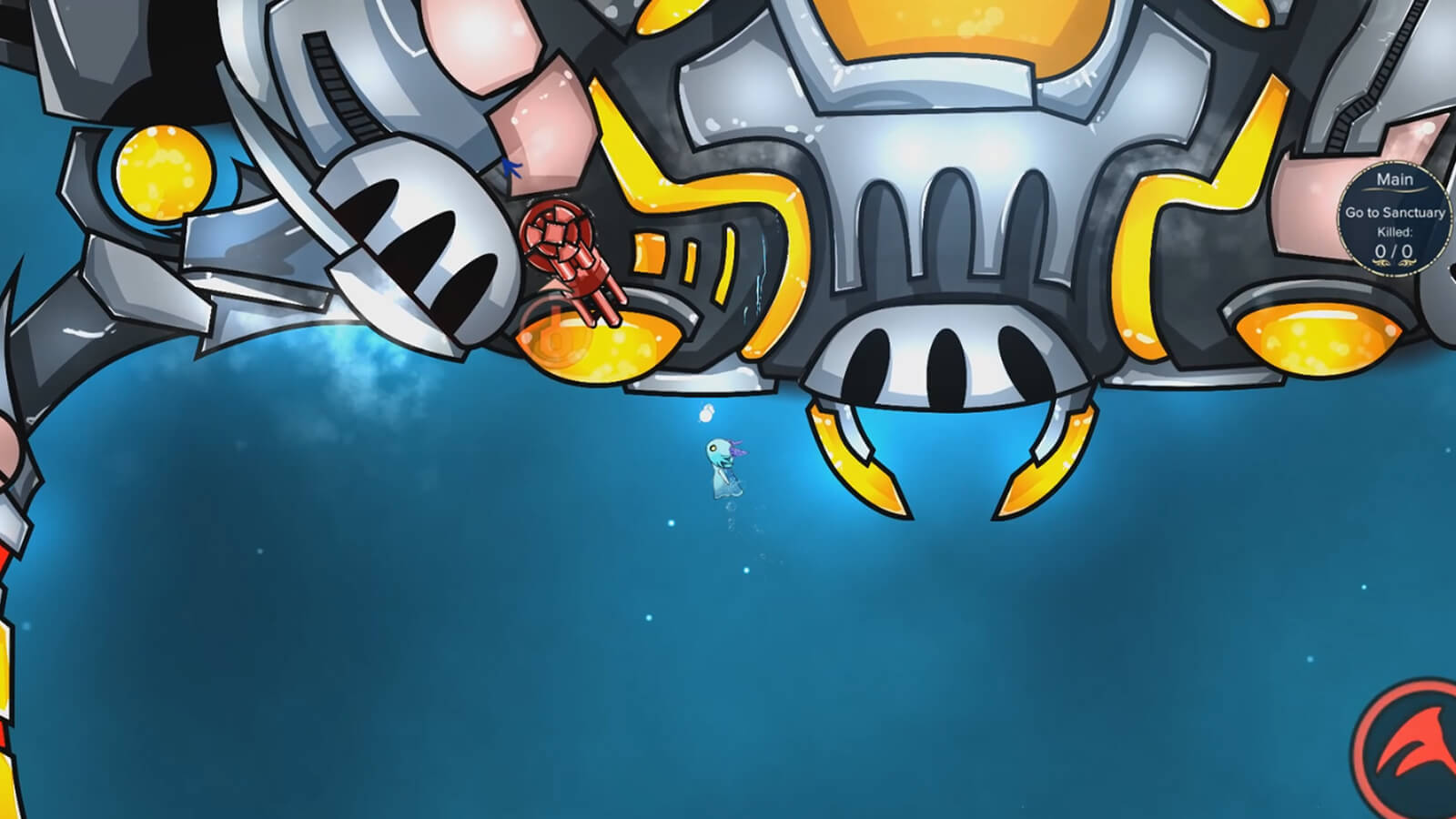 An innovative puzzle game that ties the passage (or reversal) of time to the direction players move their character. 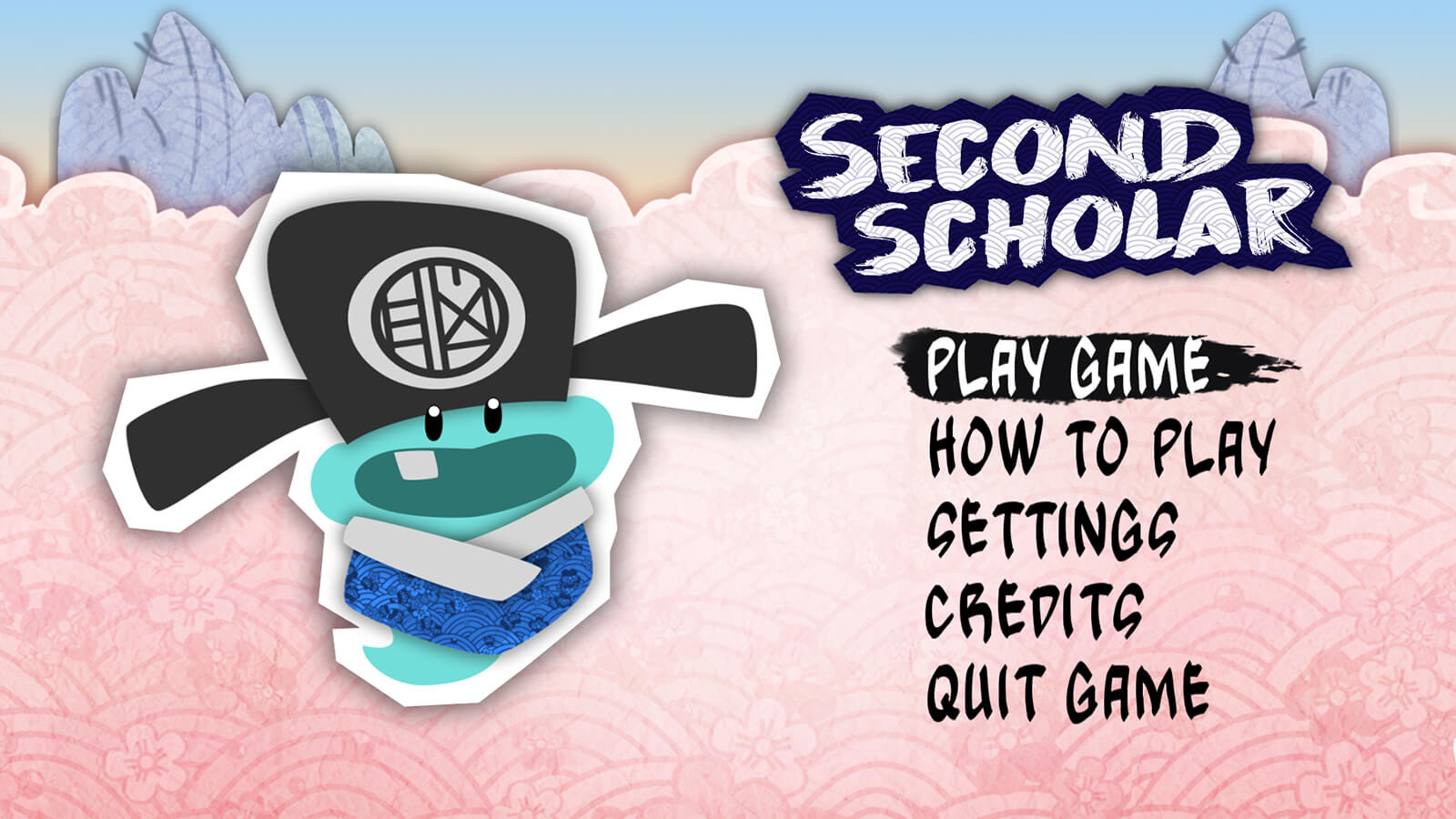 A narrative-focused platformer about a day in the life of an office worker, John, as you navigate his innermost thoughts before making a big decision. 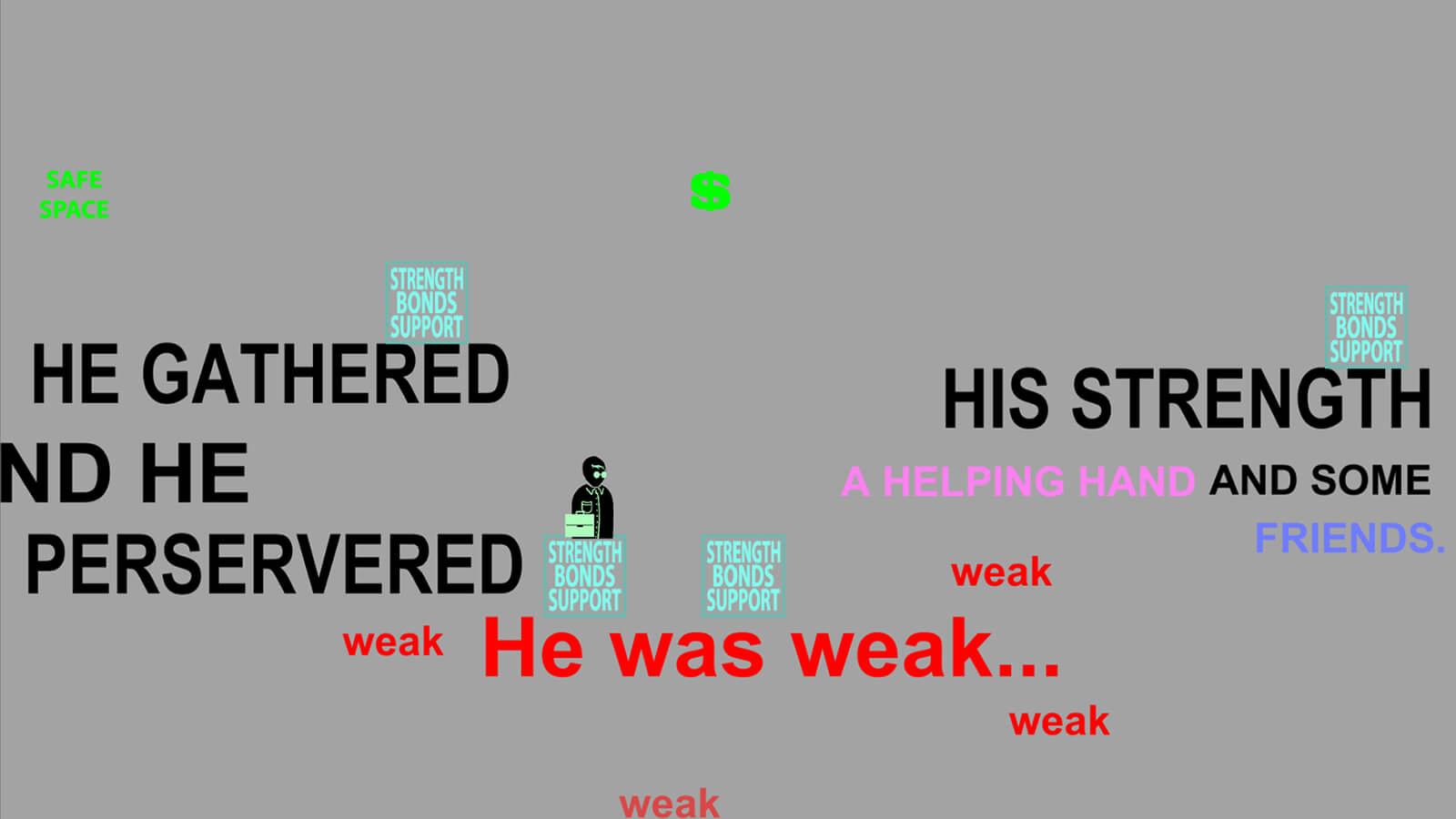 As a graduate of the BA in Game Design program, you will have the skills and collaborative experience to pursue any number of professional design roles within game development, enterprise software, and beyond.

Game design is a broad term that can encompass many unique job types. In general, a game designer works to create and refine the interrelated systems that make up a game-playing experience, from the mechanics of combat in a fighting game to the complex menu navigation in an online RPG. They often work closely with engineers and people from other disciplines to implement and fine-tune their design concepts.

A level designer is typically responsible for designing the individual missions or stages, including the spatial arrangement of a game’s maps and locations. In addition to relying on their well-honed intuitive senses, level designers must also rigorously test and iterate on their designs by incorporating user feedback.

The work of the user experience (UX) designer can be seen across many industries, from games to business to museums and more. A UX designer seeks to make a product or experience more satisfactory and accessible for the end user, whether the end result is an intuitive mobile phone app or a more streamlined in-store checkout system. To get there, the designer will rely on a large set of tools and responsibilities, including user research, paper prototyping, wireframing, and usability testing. 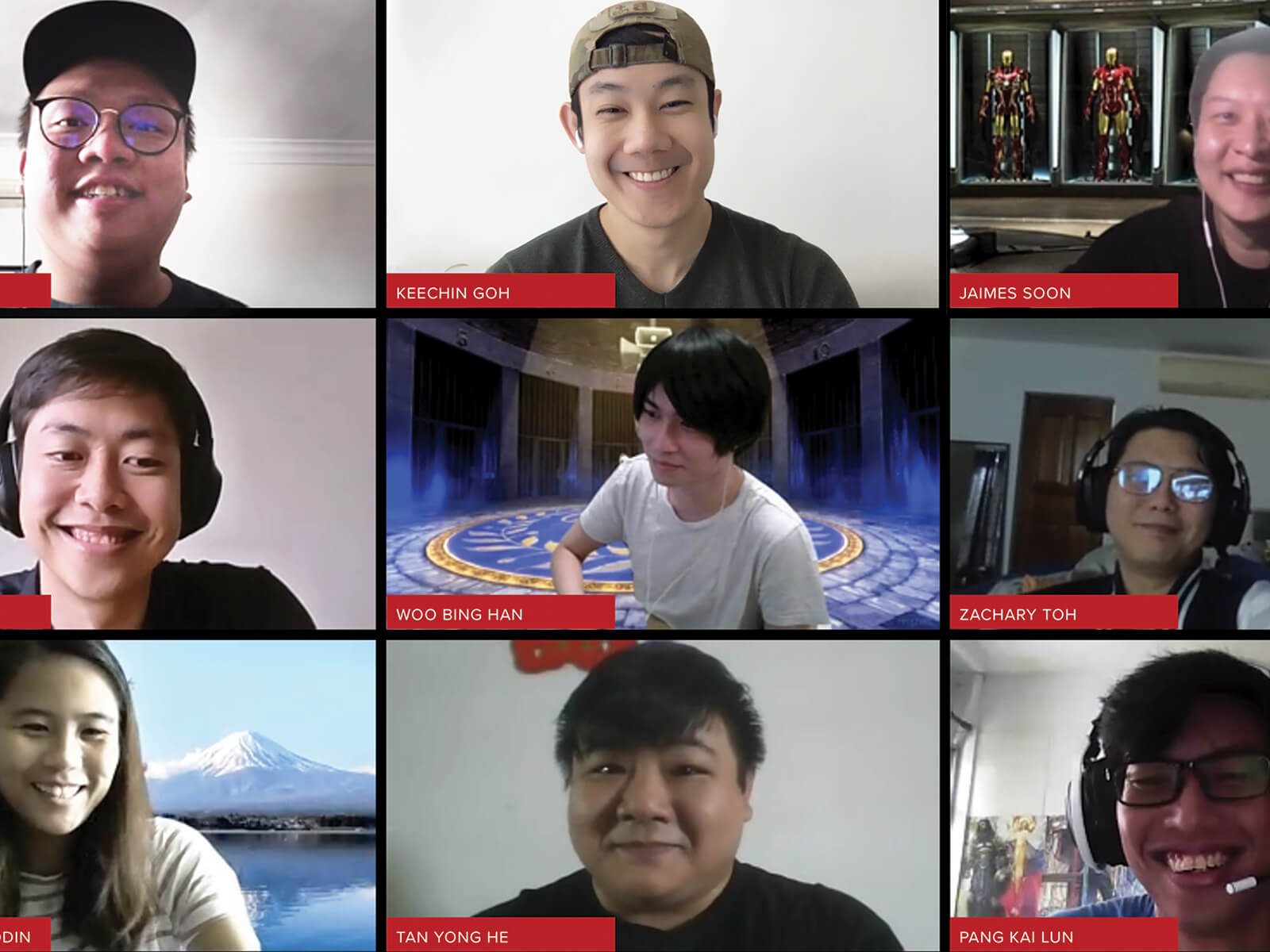 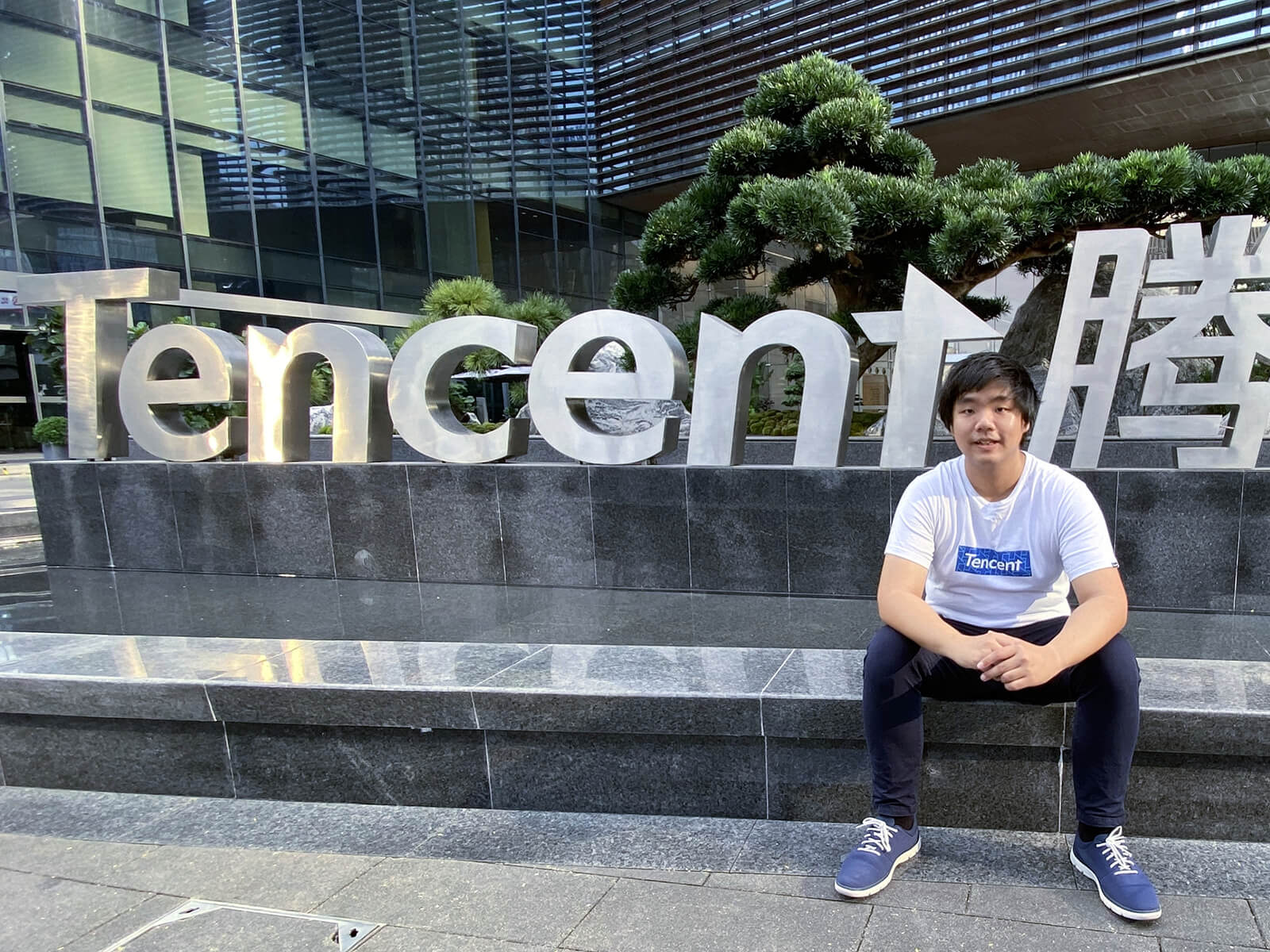 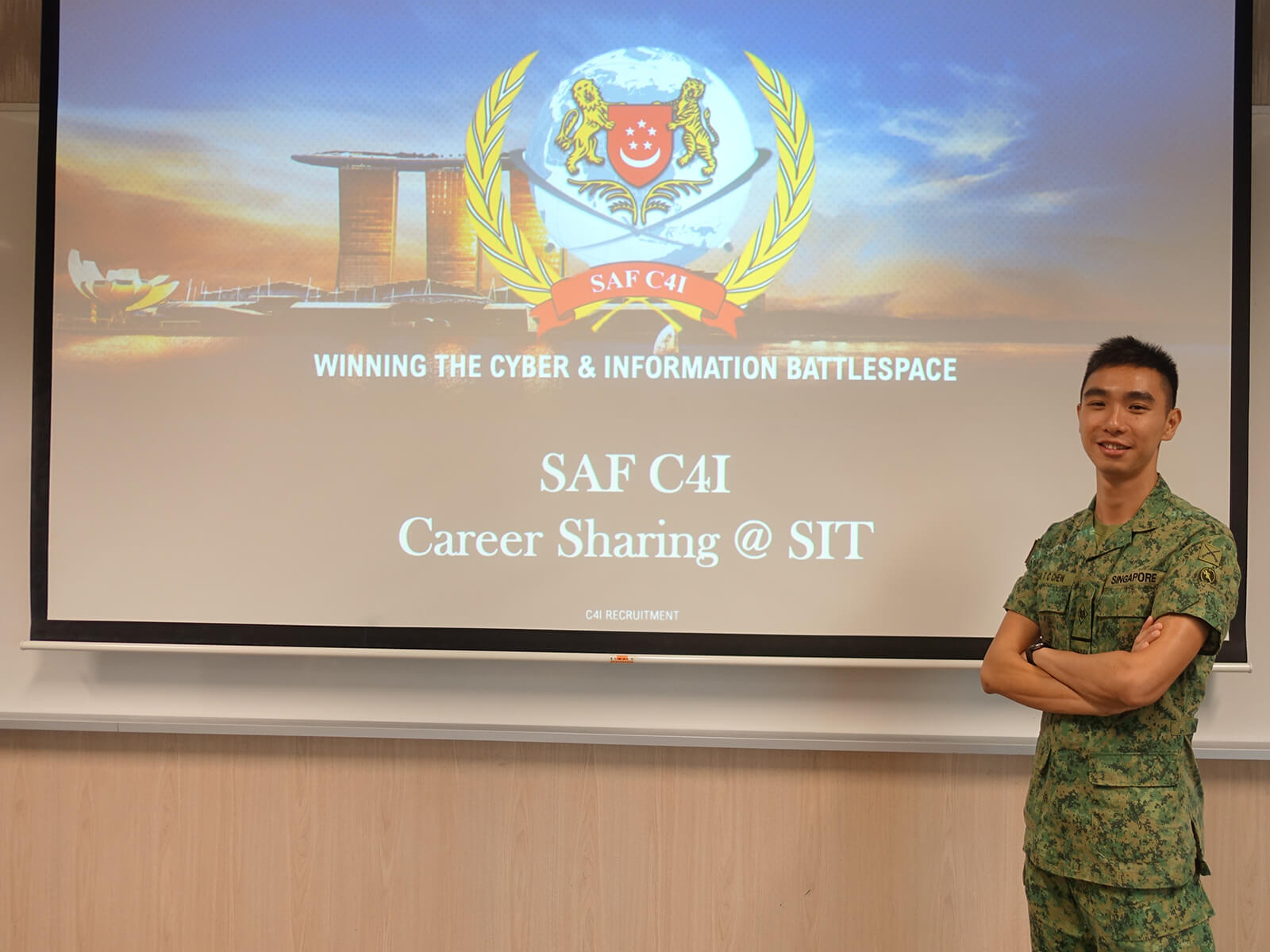 Graduate Chew Tee Chin is part of a team that helps to defend Singapore’s military systems and networks against cyber attacks.