More than 300 attendees gathered this month for the second DigiPen Game Conference, a developer-friendly hosted at DigiPen Institute of Technology Singapore that featured presentations by DigiPen Game Studios (DGS) and other major game publishers. Attendance for the event more than doubled from the 120 developers who participated in the first conference in October 2015.

DGS was founded in 2015 with support from the Infocomm Media Development Authority (IMDA) and Nintendo, the latter of which provided resources for Singaporean game developers to create and publish games for the Nintendo 3DS™. Ubisoft Singapore also joined in 2016 to provide support for PC game development.

DGS aims to play two roles in the video game industry — that of a publisher and an industry developer. The DigiPen Game Conference included technical presentations from Nintendo and Ubisoft Singapore, both global leaders in the field of game development. The Nintendo presenters elaborated on the technological features of console development, including information about developing for the new Nintendo Switch™. Ubisoft representatives, in turn, presented on the creative process behind the design and world building of games like Assassin’s Creed. 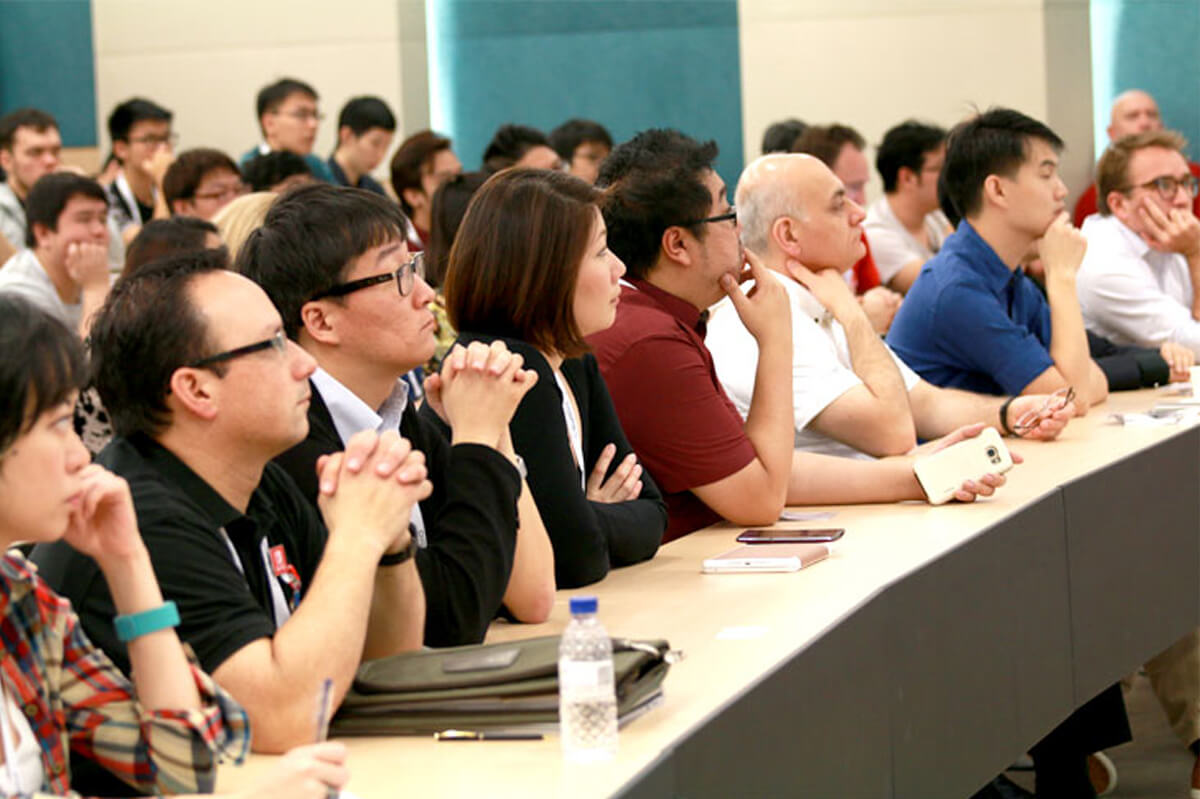 Mr. Olivier de Rotalier, Managing Director of Ubisoft Singapore said, “Ubisoft is very supportive of DigiPen Game Studios. This initiative is in line with our mission to grow the gaming industry in Singapore and our developers are always motivated to share their expertise with the local developers. Thanks to our partnership with DGS, we are enabling more developers to develop for PC by giving them the possibility to publish on Uplay. This, together with our marketing support, will boost the visibility of their work and showcase Singapore’s creativity to the rest of the world.”

Attendees also heard from local indie studios that had submitted for the first “Call for Proposals” after the 2015 conference. Developers from those studios gave updates on their own game development progress, as well as tips on creating for the Nintendo 3DS™ platform.

We recognize the high-quality games that are being created in Singapore. Nintendo hardware systems best come to life when powered by the creative visions of developers such as those in Singapore.”

Nintendo representatives shared the various ways that their partnership with DGS can help indie developers market their games to a global audience. They also showcased some of the exciting Nintendo Switch™ features that developers can now tap into.

“Nintendo is honored to have been a part of the DigiPen Game Conference 2017,” said Scott Cardenas, Product Marketing Manager at Nintendo of America. “We recognize the high-quality games that are being created in Singapore. Nintendo hardware systems best come to life when powered by the creative visions of developers such as those in Singapore, and we look forward to continuing our involvement with this community.”

Representatives from IMDA were also present to answer questions on the DGS “Call for Proposals” and their funding programs. 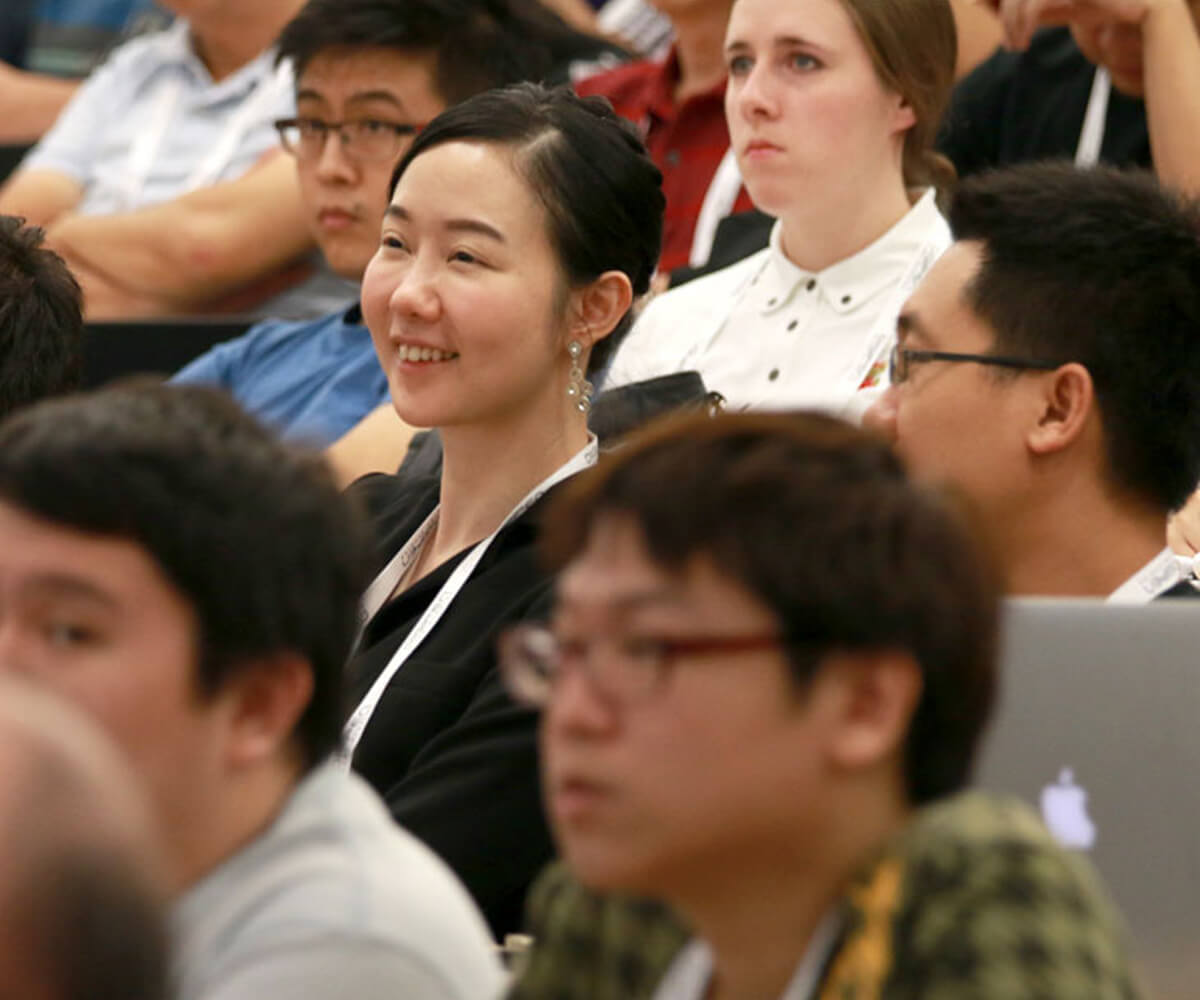 “We are excited to provide support for the second annual DigiPen Game Conference that offers our local game developers the opportunity to develop content on the latest gaming platforms. IMDA works closely with industry partners to help our local gaming companies keep up with the latest developments and opportunities. We will continue to encourage such partnerships that create chances for our Singapore game developers to improve their skills,” said Angeline Poh, Assistant Chief Executive Content & Innovation Group at IMDA.

Upon the closing of the 2017 DigiPen Game Conference, a new round of “Call for Proposals” was officially announced. This allows Singapore-based developers to pitch their game ideas for the PC platform and all Nintendo consoles, including the upcoming Nintendo Switch™.

With the diversification of development platforms and the insights shared, DGS looks forward to receiving more submissions from Singapore-based studios and building new relationships.

You can check out more photos from the event on the DGS Facebook page.

The Metaverse: What is It and How Will It Impact Me?

5 In-Demand Tech Skills that are Taught at DigiPen (Singapore)