Have you ever dreamed of building an entire world from scratch? From breathtaking landscapes to eye-catching characters, artists have a tremendous amount of influence over how we connect with video games, animated films, and movies.

The Bachelor of Fine Arts in Digital Art and Animation is a rigorous program that prepares you for the challenges of professional art production. It begins with a solid grounding in the traditional arts, then progresses to computer animation techniques and technologies, and culminates in a series of projects that teach you all stages of the art production pipeline. You’ll graduate with the tools to translate your ideas into powerful, affecting imagery — and a new way of looking at the world around you.

As a student in the BFA in Digital Art and Animation degree program, you will both learn and practice the many roles that make up the art production pipeline for games and animation.

Who Should Pursue This Degree?

The BFA in Digital Art and Animation is a challenging program, but one that will mold you into becoming a capable artist through sustained creative practice and critical feedback. If you have the capacity to get lost in your artwork, an interest in learning the stages of the art and animation pipelines, and the determination to begin creating at a professional level, this program is designed to help you get there.

As a student in this program, you will:

As a BFA in Digital Art and Animation student, you’ll spend the majority of your first year learning about tone, color, composition, and other foundational subjects as you practice observational drawing and working with traditional media. From there, you’ll begin to apply those same fundamentals to the realm of computer graphics, digital sculpting, and 2D and 3D animation. As you advance through the traditional and digital foundation, you will work on projects that incorporate the many roles and job types common to modern-day films and game productions. By your third year, you will tailor your electives to specialized skill sets that match your career aspirations. By the end of your studies, you’ll have a deep understanding of production pipelines and a body of work to get you started on your career path.

The Overseas Immersion Programme (OIP) is mandatory for students in the BFA in Digital Art and Animation program. Students will study for one trimester at DigiPen Institute of Technology’s U.S. campus in Redmond, Washington, attending lectures, labs, and industry seminars. Students will interact with American professors and mentors while experiencing life in a different culture with their overseas peers.

In addition to meeting all standard undergraduate admissions requirements, applicants to the BFA in Digital Art and Animation program must submit an art portfolio.

Students in the BFA in Digital Art and Animation program will learn the following:

Multidisciplinary team projects make up a core component of the BFA in Digital Art and Animation curriculum. As a student in the program, you will have the option to contribute on collaborative endeavors in student games, animated films, and more. These semester- and year-long projects will give you the opportunity to see a project through from the concept stage to final, polished product. These are just a few examples of team projects that BFA in Digital Art and Animation students have worked on.

A 3D puzzle-platformer game in which players must escape from a mysterious world at the center of the Earth. 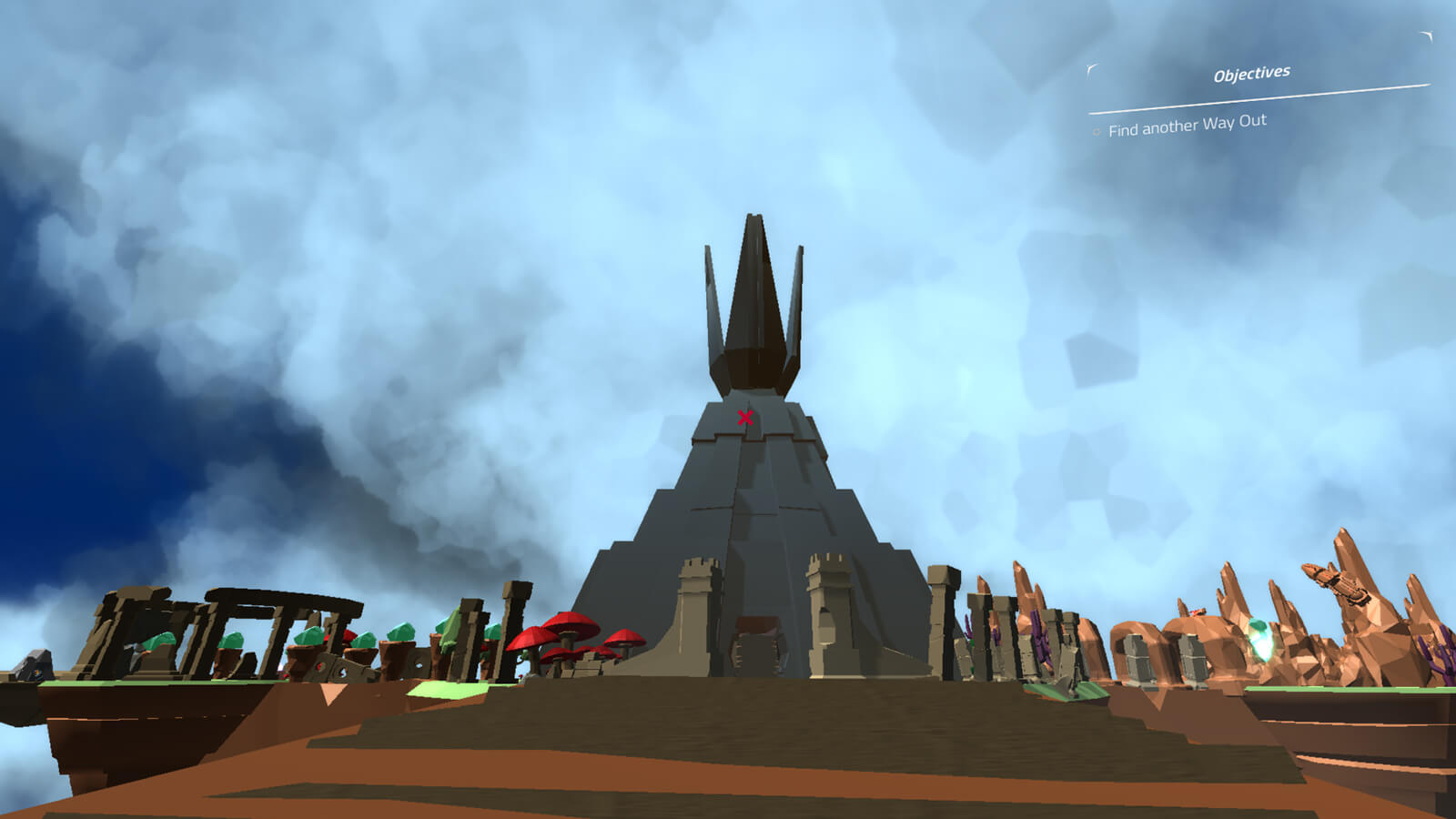 A 2D tycoon simulator that places players in charge of building retail shops and attracting customers to their shopping plaza. 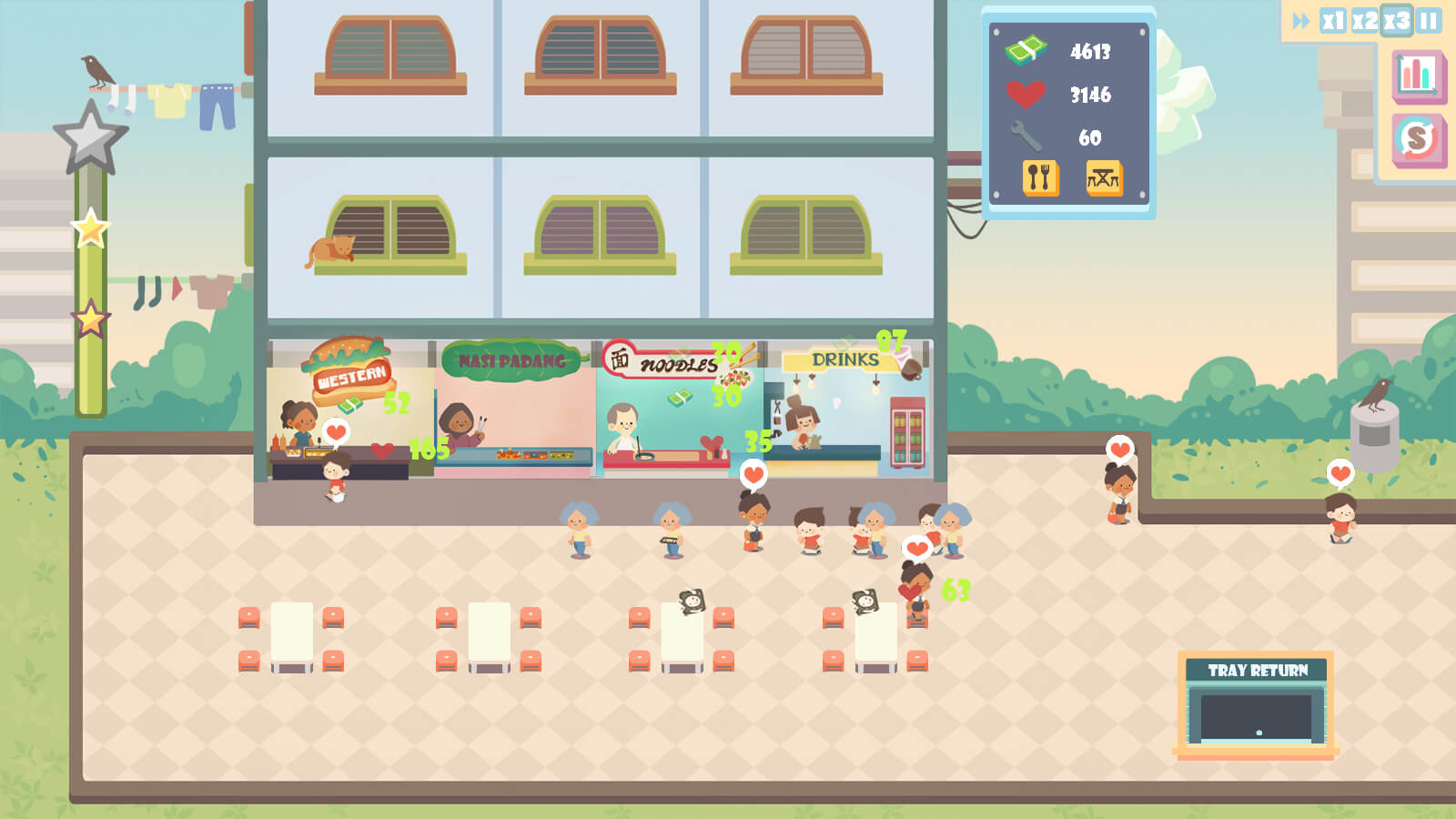 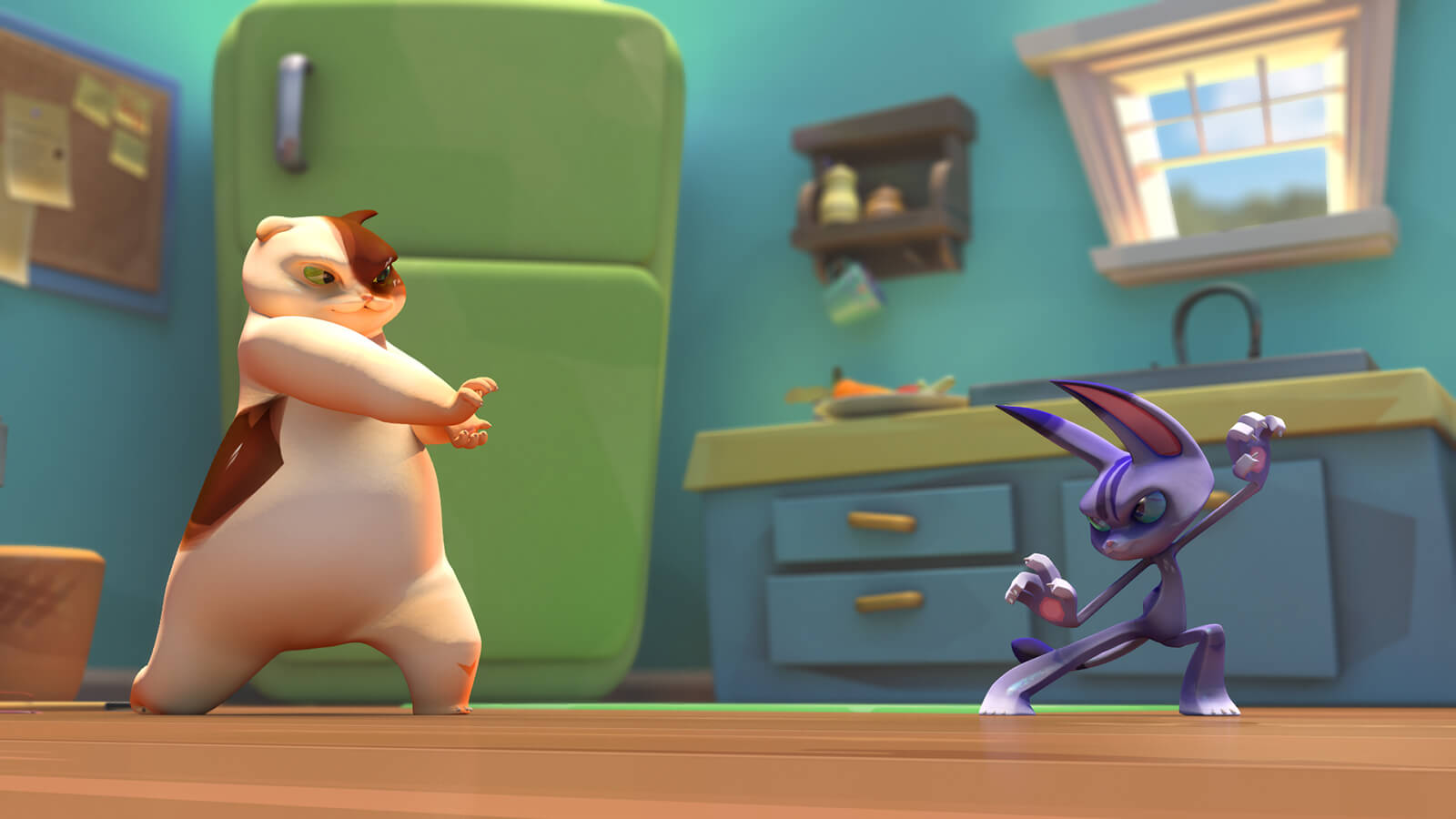 As a graduate of the BFA in Digital Art and Animation program, you’ll be equipped to pursue a wide range of professions within the fields of game and film, as well as other applied arts.

The role of the character artist can involve or incorporate a number of specialized roles, including modeling, texturing, rigging, and more. Their job is to create the actual 3D or 2D character assets that populate the games we play — relying on the fundamentals of anatomy, locomotion, and visual storytelling.

Environmental/Asset artists create and build the interactive worlds and spaces of video games, as well as the props and objects found within.

The animator brings life and motion to the creatures, characters, and environments in a game or film — in a way that is accurate and believable. Similar to a character or environmental artist, the day-to-day work or specialized role of an animator can take many forms, however, the foundation remains the same. 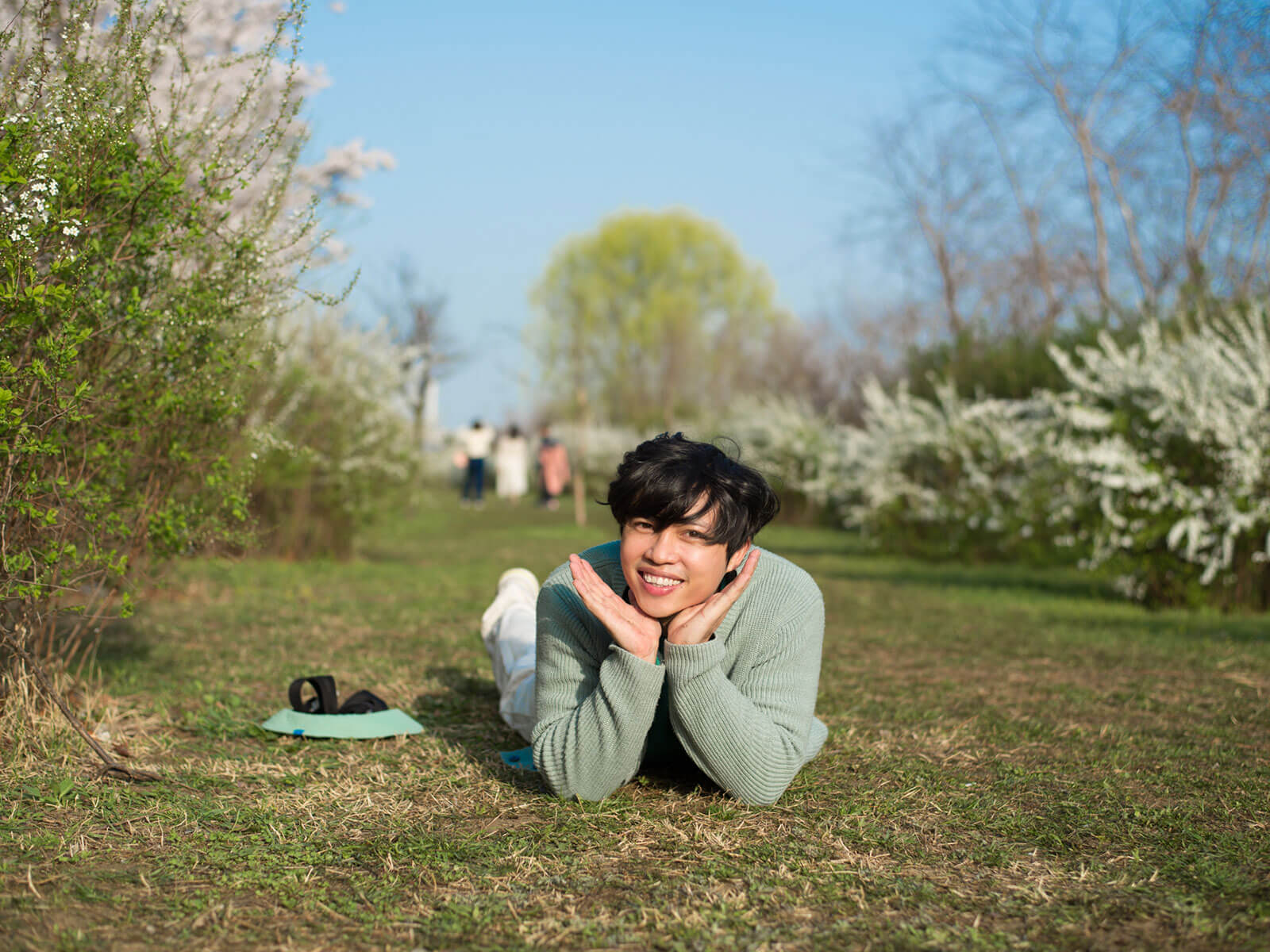 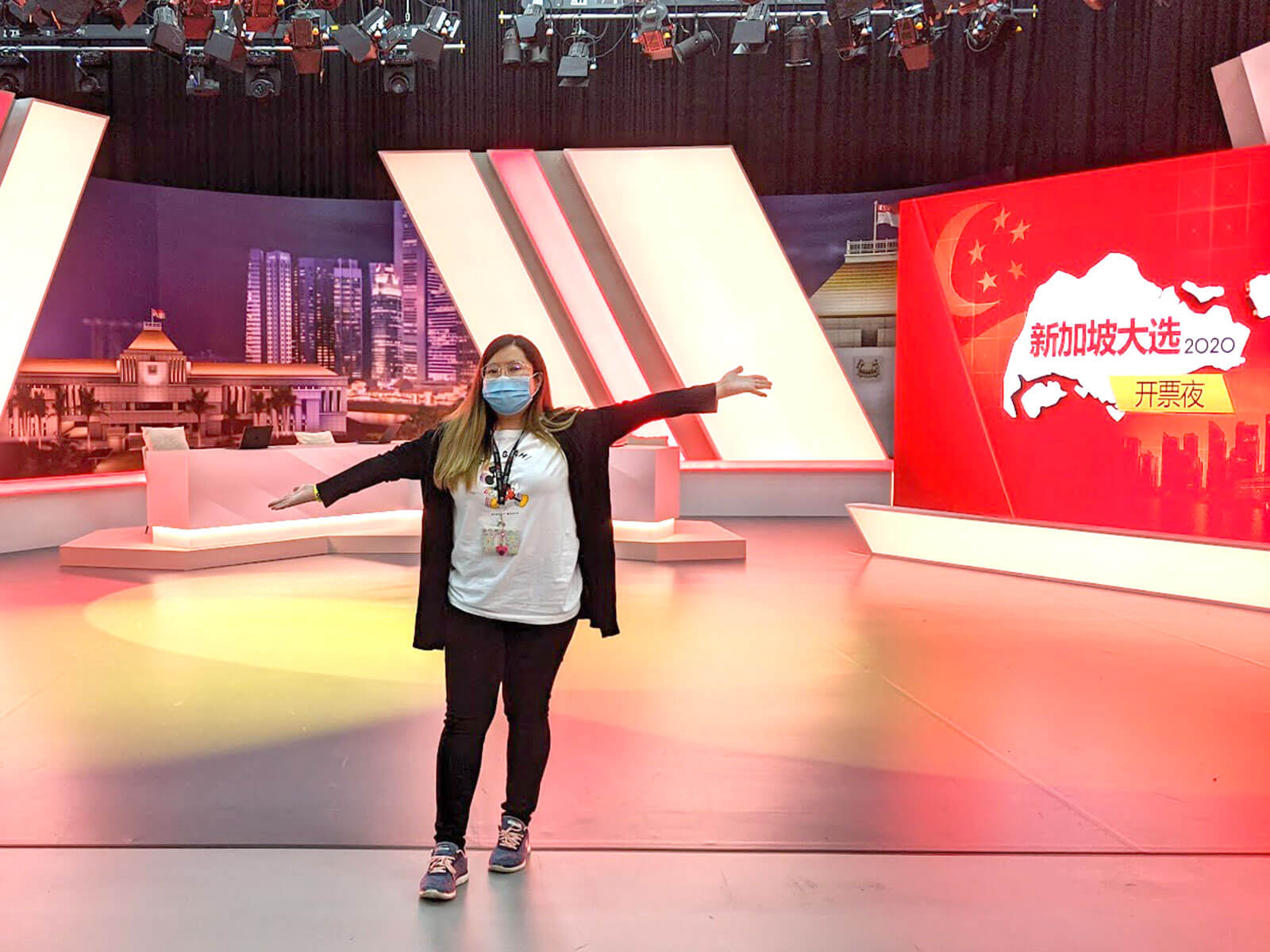 Alumna Carmen Chan shares about creating motion graphics and visuals for the newsroom. 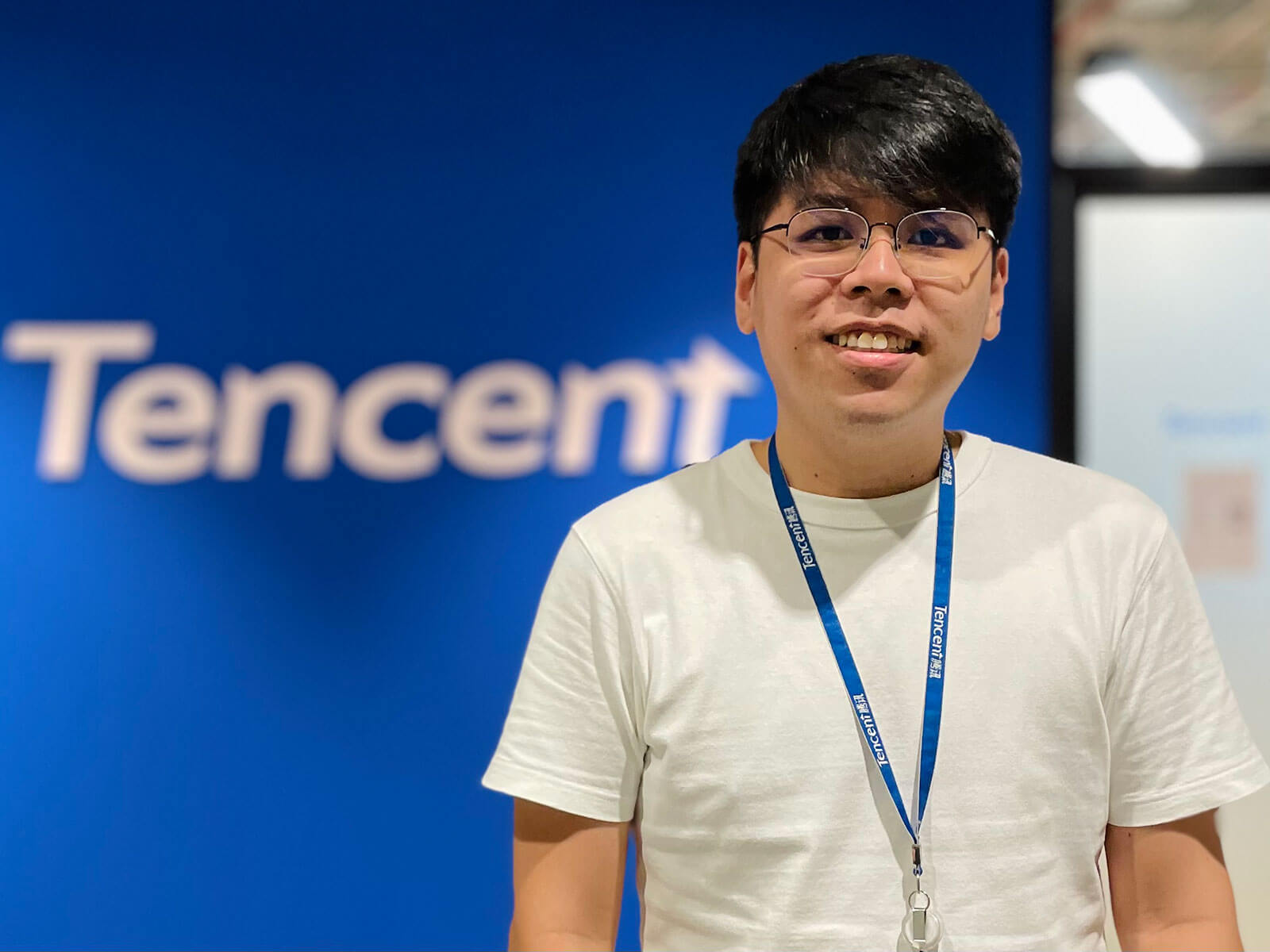 Graduate Mandl Cho shares what it’s like to transition from a traditional animator to a technical animator.

Ready to take the next step?