Eight indie studios announced their plans last Friday to publish a new suite of games for the Nintendo Switch console.

The indie studios are Daylight Studios, Gattai Games, The Gentlebros, PD Design Studios, Rotten Mage, Springloaded, Tyler Projects, and Zengami. Some of the games are currently targeted for release in the fourth quarter of 2017.

During a special media dialogue hosted by DigiPen Game Studios, each studio representative talked about their studios, their games in progress, and what attracted them to the Switch platform.

It is vital that there is quality training provided by educational institutions such as DigiPen, and industry events such as the DigiPen Game Conference provide the platform for our local game developers to showcase their work.”

“The Switch shares the same design philosophy that we have: Enable users to play anywhere, anytime,” said Leonard Lin, Chief Executive Officer of Tyler Projects. “With a powerful system, it also allows us to develop games with fancier graphics.”

Most of the studios met with Nintendo for the first time at the second annual DigiPen Game Conference held in February, where Nintendo representatives provided critical feedback on their current projects and insight into development techniques for the new console.

“Nintendo has been very supportive, and Switch suits our creative DNA perfectly. It’s a fantastic, amazingly versatile console that opens the door to creative new games. We think it will be a big success and are delighted to develop for a Nintendo console once again!” said Andrew Carter, Director of Zengami.

The Nintendo Switch was launched in March, a month after the DigiPen Game Conference. This new console will allow game developers to design unique features that expand the horizon of gameplay experiences. As a longtime partner of DigiPen, Nintendo first partnered with DGS by inviting Singapore studios to develop for the Nintendo 3DS platform in 2015. Now, with the launch of the Switch, those studios will now have the opportunity to develop their games on all current Nintendo platforms.

“DGS is pleased to bring broader awareness for Singapore’s independent game development industry to our industry partners like Nintendo through the DigiPen Game Conference,” said Jason Chu, Chief Operating Officer – International of DigiPen Game Studios. “DGS is always looking to help expand the outreach of the indie game community, and we are gratified to see the impact of DGS’s efforts on these studios with their plans to create future games for Nintendo Switch. Together with international companies like Nintendo, Ubisoft, Koei Tecmo, Bandai Namco, and gumi Asia, this will engender an even more sustainable game industry in Singapore.”

The Infocomm Media Development Authority (IMDA) of Singapore supports DGS’ effort to promote the game industry and encourages indie studios to bring their content to global platforms like the Nintendo Switch.

“It is encouraging to see renowned brands in the gaming industry having a vested interest in Singaporean independent game studios. This is recognition of the talent we have in Singapore and the quality of work they have produced,” said Angeline Poh, Assistant Chief Executive, Content & Innovation. “It is vital that there is quality training provided by educational institutions such as DigiPen, and industry events such as the DigiPen Game Conference provide the platform for our local game developers to showcase their work.”

With the support of our industry partners, we look forward to helping Singapore indie studios find success in the global marketplace by bringing their games onto the Nintendo Switch. 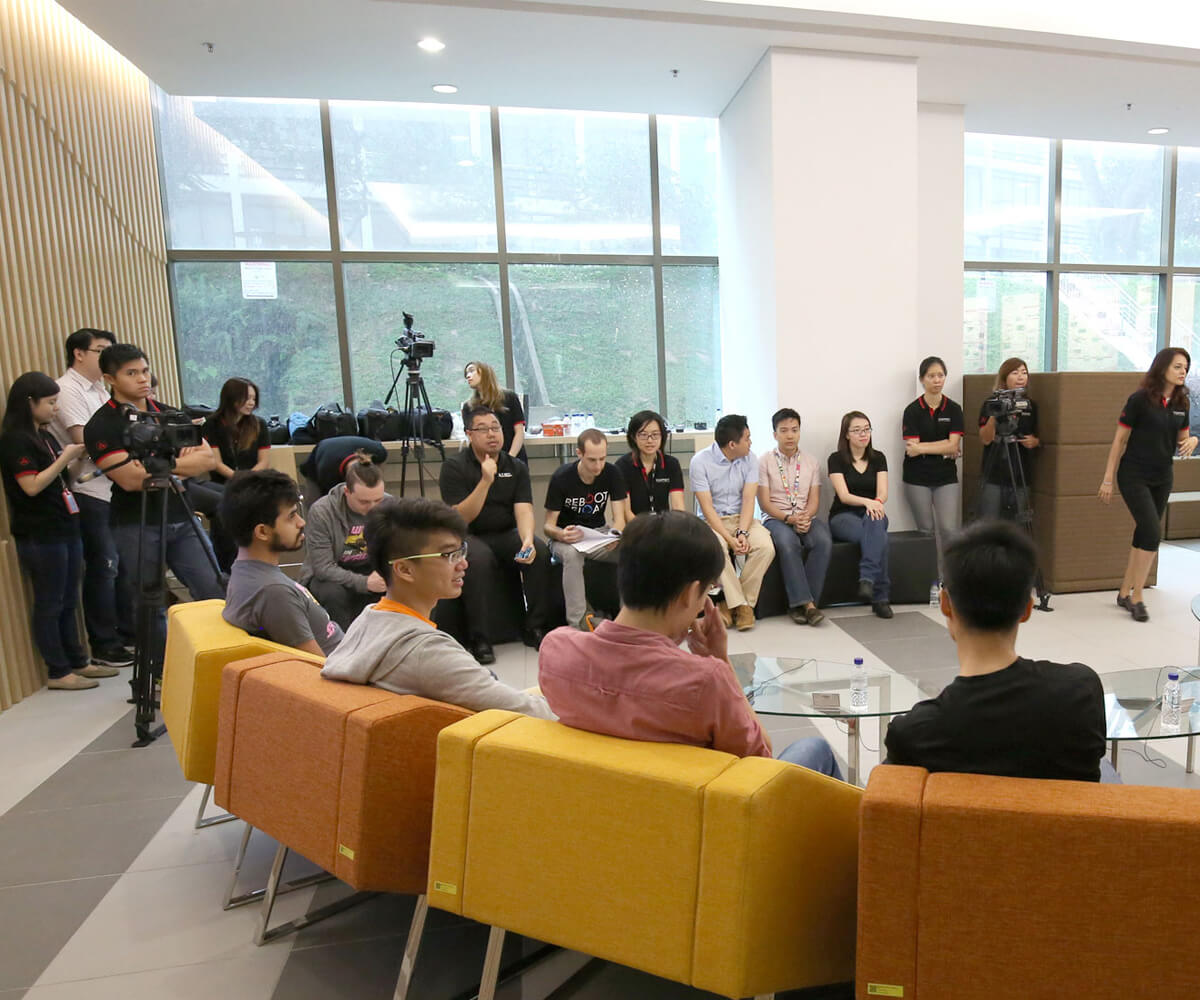 The Metaverse: What is It and How Will It Impact Me?

5 In-Demand Tech Skills that are Taught at DigiPen (Singapore)