These days, broadcast journalism has evolved far beyond just having a newscaster read off a teleprompter in a studio. In order to deliver more impactful content through immersive storytelling, graphics in the form of visualized data, charts, maps, animated illustrations, and videos are commonly superimposed on screen to bring these stories to life. These visual assets are created by skilled artists such as BFA in Digital Art and Animation graduate Carmen Chan, who is a graphic designer at Mediacorp.

Carmen graduated from DigiPen (Singapore) in 2015 and kick-started her career as a freelancer for companies such as Double Negative and Tiny Island Productions. She chose the freelance route as she wanted the freedom to try her hand at different projects, including 3D modelling and motion graphic design. This allowed her to gain a better understanding of the type of work she enjoyed. “When I first started working, I was initially set on becoming a 3D modeler,” Carmen shares. “However, I realized through freelancing that I did not want to do that full-time, as I preferred being able to design both 2D and 3D assets.” This gave her the push to pursue motion graphics as a career, as it combined the best parts of what she enjoyed doing in one job. 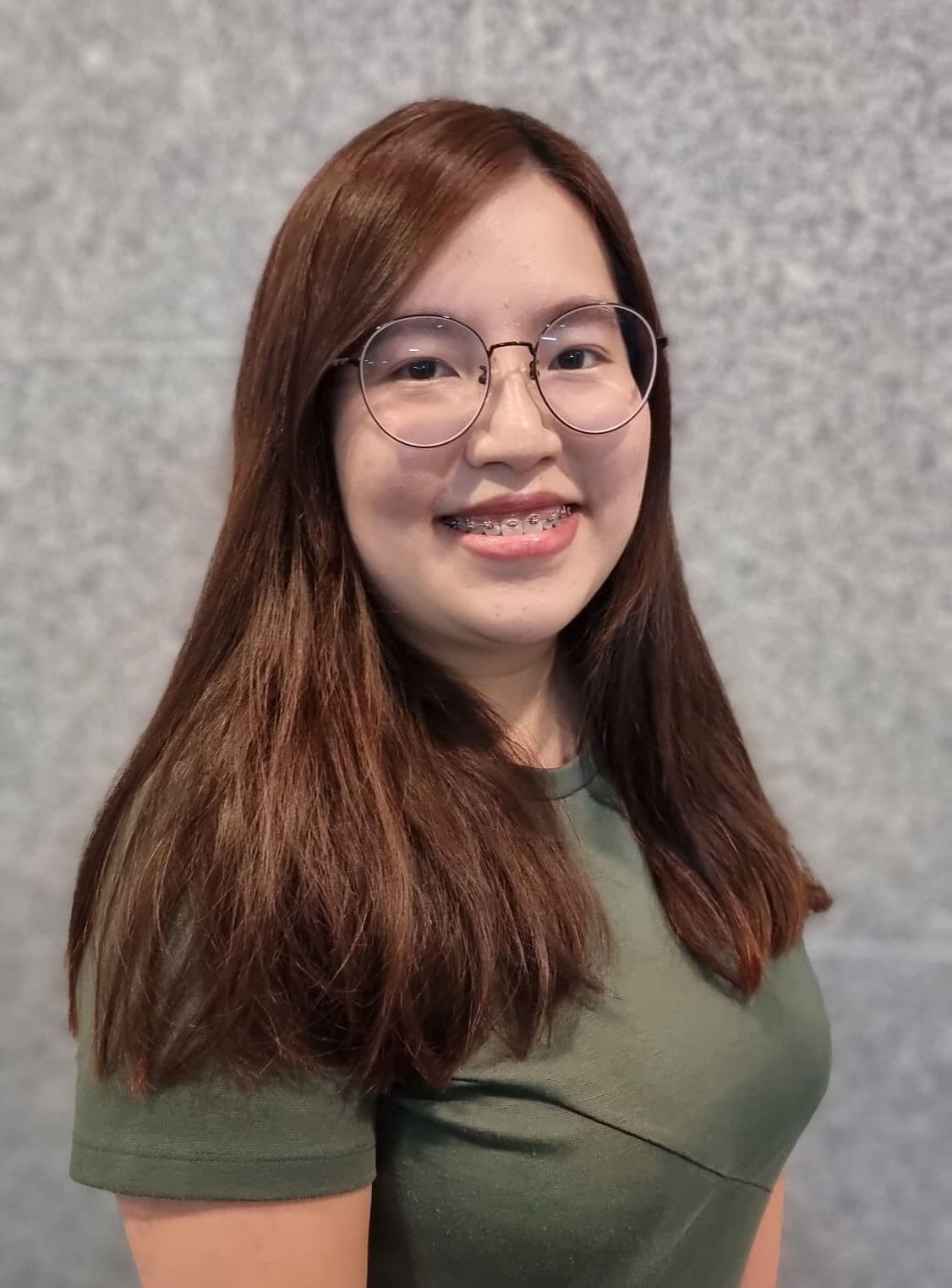 After a year of freelancing, Carmen applied for full-time roles in a couple of companies including Mediacorp, only she didn’t hear back. Then, serendipitously in 2017, a position for a graphic designer at the studio opened up, and one of the recruiters from Mediacorp reached out to Carmen and encouraged her to try for it. She went for an interview and was hired shortly after.

Today, Carmen supports the creative and design needs for multiple news programs across the CNA, Channel 5, Channel 8, Suria, and Vasantham channels. She’s part of a larger graphics team that includes 17 other designers. When Carmen first started, the learning curve was steep, as she had to learn the ins and outs of broadcast journalism and familiarize herself with the house styles required by the various channels. Carmen also attended multiple courses on software tools like Vizrt and Cinema 4D, both commonly used by the studio to produce real-time content. Even though these were new to her, Carmen had no problems adapting thanks to her strong foundations in other 3D visual effects software like Maya and 3ds Max.

Because the news cycle runs 24/7, Carmen and her colleagues take turns to work in shifts. The nature of her work is also very project-based, hence no two days on the job are ever the same. Carmen might be tasked to design an opening reel for a current affairs documentary series one day, then create informative charts, explainers, or interactive maps for news segments the next. Sometimes, Carmen also has the opportunity to support her colleagues in the creation of more immersive segments that use augmented reality technology. “The newsroom is constantly adapting and improving the storytelling experience to make it more visually captivating,” Carmen says. “As a designer, I work closely with the producers to pitch ideas that will make the information come alive — it’s never boring.”

Being at the forefront of news also means that Carmen is exposed to major events such as the annual state budget announcement or general elections. During the 2020 elections, Carmen designed maps and infographics for the news presenters to use and refer to while they were reporting. On voting day, Carmen was also stationed at the Chinese studio as a standby graphics designer. This meant she had to check that the voting results showed the accurate numbers on the graphic templates and adjust them if there were any errors. That day, she worked in the studio for 15 hours straight. The fast-paced nature of the job and tight deadlines can be stressful at times, but Carmen is thankful for her supportive colleagues. “The friendly and collaborative culture at Mediacorp is great, and I’ve learned the true meaning of teamwork, especially when there’s breaking news and assets that have to be churned out within 30 minutes or less,” she says.

It’s been almost five years since Carmen joined Mediacorp, but her passion still burns strong. “Even after all this time, the proudest moments of my career are still seeing my title sequences and work aired live,” Carmen says. “That and the fact that my family and friends get to see my name in the end credits!”