The Gentlebros is a Singapore-based indie game studio co-founded by DigiPen (Singapore) graduate Desmond Wong (2013, BFA in Digital Art and Animation), Leon Ho, and Nursyazana Zainal (2013, BFA in Digital Art and Animation). Their most prominent game so far is Slashy Hero, a Halloween-themed game that released on mobile platforms in 2015 and more recently on Steam. Their next game, Cat Quest, is currently in the works. We recently caught up with the three developers to talk about what brought them together, as well as what it was like to make their first breakout game.

The three studio founders originally began as colleagues working at Koei Tecmo. Since the group of three sat next to each other and already had a strong working relationship, they began by making a mobile game as a side project for fun. Back then, they wanted to be called The Gentlemen, but seeing that the name has been used by many other companies, they needed something different. The team then remembered that they often referred to Nursyazana as a “bro,” and thus the portmanteau “Gentlebros” was created.

When I went into Casual Connect in 2015 and showed a demo of Slashy Hero to Kongregate, they liked the idea and became our publisher. We also received the SPRING grant, and these became our ticket into going into the indie scene full-time.”

After finishing their first game, they decided to think more seriously about the idea of going totally independent. So for their next project, the team dedicated 18 months to perfecting it. They spent a full year working on the game part-time before leaving Koei Tecmo and focusing full-time for another six months. That project was Slashy Hero.

“It was all about waiting for the right opportunity to come. I always wanted to make my own thing,” Desmond said. “When I went into Casual Connect in 2015 and showed a demo of Slashy Hero to Kongregate, they liked the idea and became our publisher. We also received the SPRING grant, and these became our ticket into going into the indie scene full-time.” 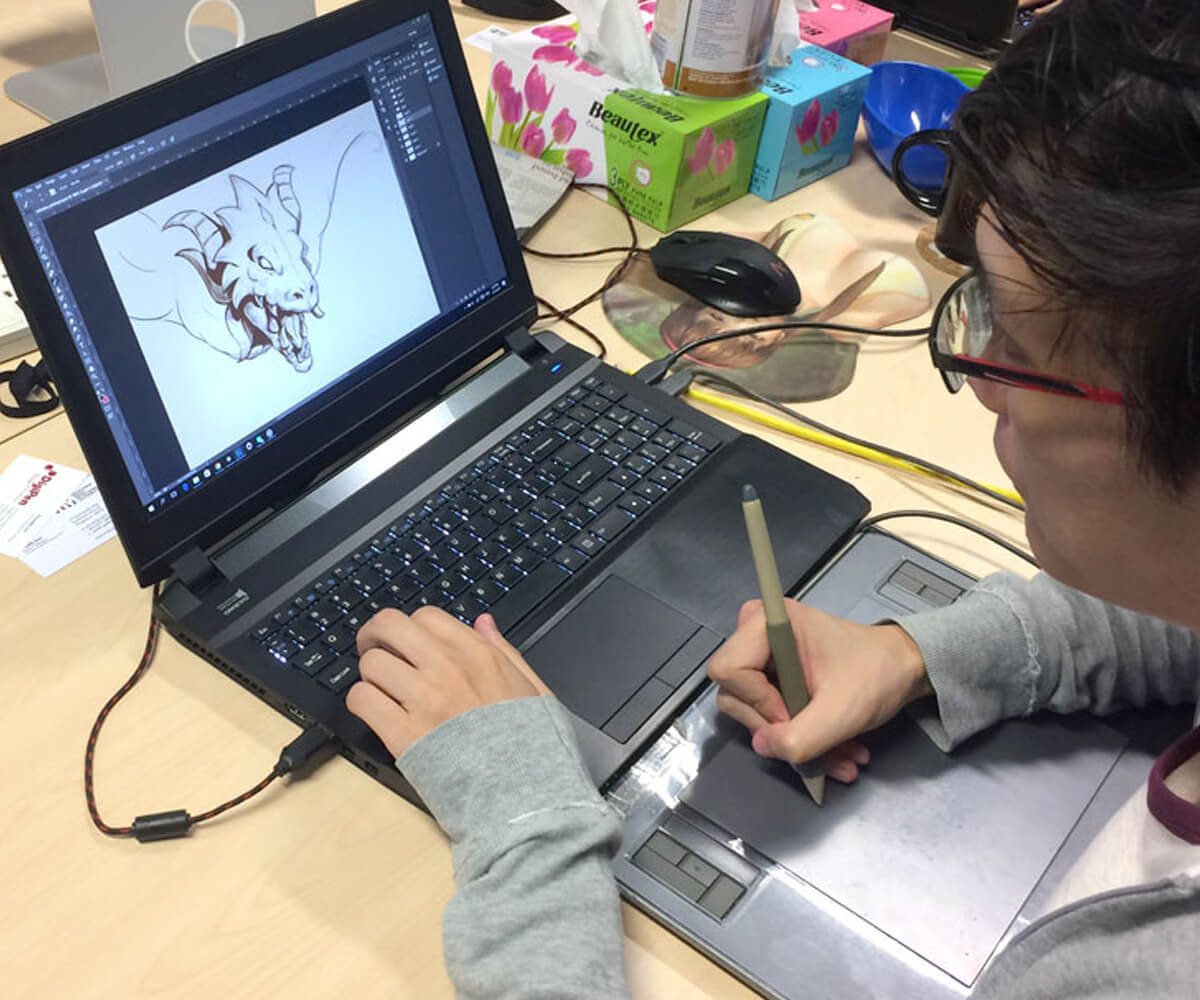 Slashy Hero is a dungeon crawler that capitalizes on the smartphone’s touchscreen ability. The premise of the game is simple enough — the unnamed protagonist must retrieve all the candy that was stolen by an anthropomorphized mansion in order to save Halloween. Players move their cartoon hero through the isometric map by tracing on the screen to slash at enemies, who will drop candies in return. The game won the Best Mobile Game Award at Casual Connect 2016, received positive reviews from Touch Arcade and Pocket Games, was featured in the Best New Game category for both Google Play and iTunes, and was later featured in the Straits Times. The studio has also since released a PC version complete with new costumes and features.

We saw a major spike in downloads again during last year’s Halloween.”

Desmond said that the inspiration behind the game was from being in a crowded Singapore Mass Rapid Transit train. He wanted to figure out a method to get through a cluster of people quickly, and the thought of a zipping protagonist that followed a traced line came to mind.

Desmond said he also faced some challenges while working on the game, and he recounts a funny miscommunication incident that occurred between the Gentlebros developers and the publishing team at Kongregate. “Since we live pretty much on the other side of the planet, one of us is going to have the meeting in an odd hour,” he said. “And then, there’s Daylight Savings Time. Singapore doesn’t have DST, so at one point I hadn’t realized that the Skype meeting was at 1 a.m. instead of 12 a.m.!”

Looking back, Desmond also acknowledged a few things that the team could have done better.

“We could have thought about localization a lot earlier. There were a lot of things we designed that couldn’t fit other languages, so we had to redesign a lot of the UI near the end, which almost killed us,” he said.

“But the major thing we would have changed was the Halloween theme. A more generic theme could have been a lot better. Then again, maybe the success we enjoyed was because of its theme. We saw a major spike in downloads again during last year’s Halloween. But on the flip side, people won’t download the game when it’s not Halloween, because it doesn’t feel right.”

Looking ahead, the trio is now set to release Cat Quest soon. Desmond revealed in a blog post that Cat Quest started out as a dancing game before his team realized that the idea wasn’t feasible with their current skillset. The project then turned into a traveling RPG before it evolved into its current state, which takes place in more of an open-world setting. The story’s premise is simple. The game’s feline protagonist must save his kidnapped sister from the clutches of the evil Drakoth, a deceptively generic villain. “We’re currently finishing up the content for the main quest and side quests now, and we’re hoping to get a playable demo out to send to YouTubers and for the public soon,” said Desmond.

Cat Quest was approved for distribution after just six days of its Steam Greenlight campaign, and the team has continued to solidify the gameplay mechanics of the game. We can expect more updates from the team later on in the year.