While the title of the lecture was a long one (“A Pragmatic Game Development Approach That Uses Euclid’s Geometry as a Tool to Solve Problems in 2D Space by Applying the Theories”), the presentation itself was clear, insightful, and inspiring. 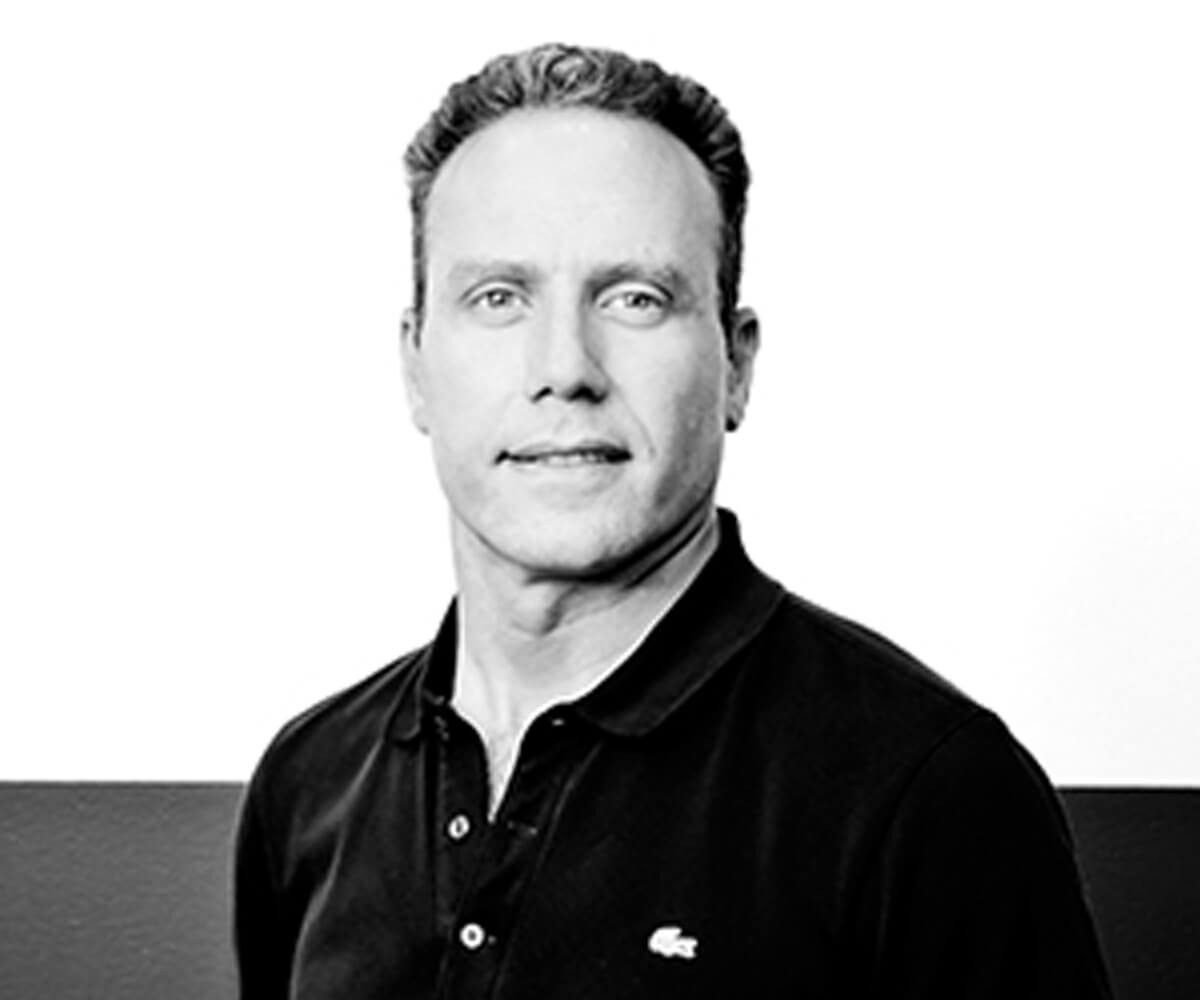 Sharing from his own knowledge and experience, Mr. Abou Samra demonstrated how game developers rely on geometry, trigonometry, and linear algebra to solve problems in games. He also emphasized the importance of fun, the science behind fun, and how developers can use science to create the suspension of disbelief for players —making games more interesting and challenging.

“The education is the same. The first year between these two programs are the same and are both computer science programs, which cover principles and game development,” he said. “The B.S. in Computer Science in Real-Time Interactive Simulation program goes more in-depth in terms of covering game engines, graphics programming, and artificial intelligence. The B.S. in Computer Science and Game Design, while in addition to studying computer science, focuses on game design, game mechanics, and level design for 2D and 3D games.”

The presentation was part of a series of master lectures being taught at Singapore Polytechnic and Nanyang Polytechnic.