As a young boy, Joshua Ang would spend his free time playing video games and reading comics. He loved the stories in these media and eventually tried bringing them to life by attempting to draw his favorite characters. This hobby planted a seed in Joshua’s heart, and he decided to pursue a path that would one day allow him to create art assets for games. With this goal in mind, Joshua enrolled in DigiPen (Singapore)’s BFA in Digital Art and Animation program. He specifically wanted a degree that was well-recognized in the game industry, and DigiPen (Singapore)’s renown in the field of digital interactive media offered him exactly that.

Upon graduating, Joshua chanced upon an opening at Yoozoo Games for a role in the company’s publishing team. Yoozoo Games was specifically hiring an artist who was versed in both 3D art and Unreal Engine 4, and Joshua was perfect for the job. Joshua had been the producer for his final year project called The Way Home, DigiPen (Singapore)’s first-ever animated film that had been created entirely in Unreal Engine 4. The Way Home pushed the boundaries of what the Unreal Engine 4 could do as a filmmaking tool and went on to become a finalist at the 2019 National Youth Film Awards and 2019 SIGGRAPH Asia Computer Animation Festival. 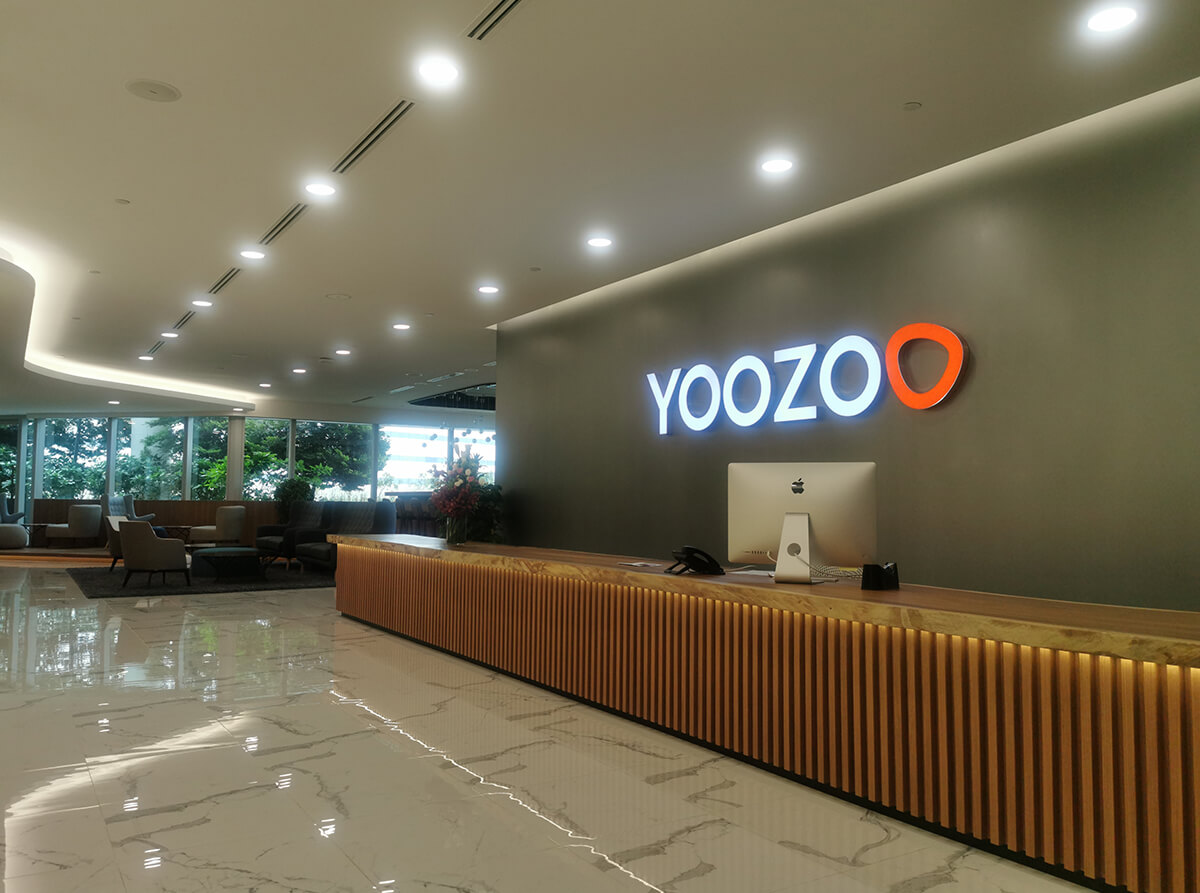 After interviewing for the role, Joshua was hired as a 2D/3D generalist in Yoozoo Games’ publishing team, which means he doesn’t work directly on art assets for the company’s games per se. Instead, he creates the marketing materials for the games. Joshua’s day-to-day job includes the development of game advertisements, for which he will conceptualize the plot, storyboard, and animatic sequences. While the job is slightly different from what he initially envisioned for his career in games, Joshua says he really enjoys his work and the variety that comes with it. “It’s pure creative freedom,” Joshua says. “I get to dream up action scenes and cinematics for these advertisements on a daily basis.”

Beyond just conceptualizing the advertisements, Joshua also works with regional studios to produce them. Sometimes, depending on the stage of the process, that means following up on various production schedules, managing production disagreements, or collating deliverables. This is where the soft skills he acquired from DigiPen (Singapore) come in handy. “I communicate with the regional production studios on a daily basis as most of them handle multiple advertisements at a time,” he says. “I then help to process feedback and 3D assets between the Singapore and Shanghai teams, translating the materials to English where required.” This has proven to be challenging at times, especially since Joshua was unfamiliar with the Mandarin names of technical terms. In order to overcome this, he had to do a lot of research and bumble his way through early conversations to get over the language barrier. Finally, Joshua helps to analyze and assess the effectiveness of advertising trends so that his team can determine what resonates with viewers and tweak the materials accordingly. 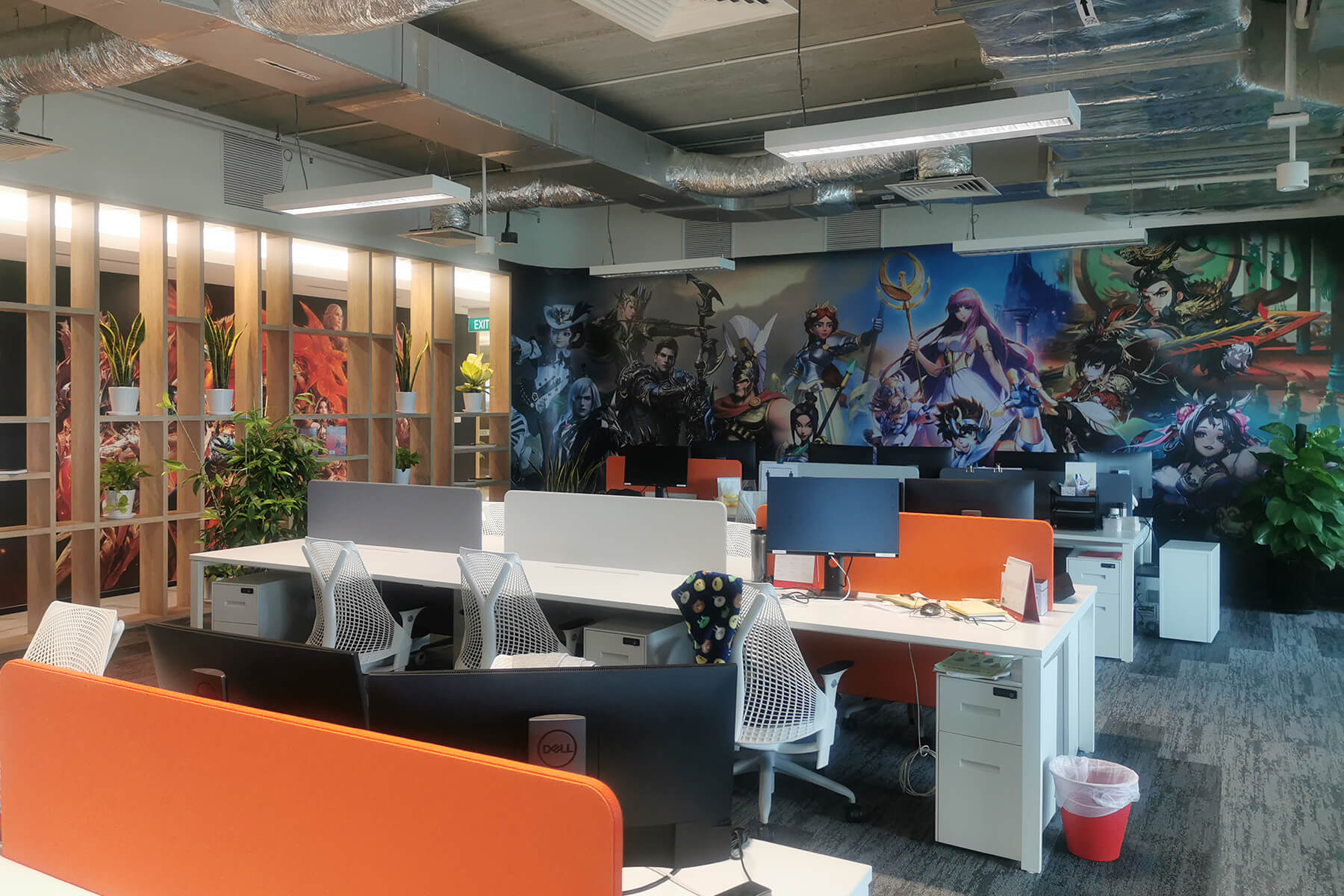 Joshua is thankful that his education has given him a strong understanding of every aspect of the production process. This familiarity has enabled him to effectively plug gaps in the production pipeline where necessary and has helped him to better understand the respective challenges that different team members may face. “DigiPen (Singapore)’s curriculum builds a strong foundation in multiple disciplines, and it has given me the understanding needed to navigate the different media and pipelines across the industry,” he says. As a bonus, the varied roles and expectations also keep his job fresh and exciting.

Beyond the technical skills he acquired from DigiPen (Singapore), Joshua is thankful for the life lessons he learned during his time as an undergraduate, the most important of which is the ability to persevere under pressure. “I was constantly surrounded by tight deadlines, high standards, and talented artists who pushed me to be better. It trained me to keep improving my skills to stay ahead and honed my work ethic into something that benefits me today,” he says.