Mosquitoes are a nuisance, but in many places around the world, they’re downright dangerous. Whereas most mosquito bites result in little more than a small itching bump on the skin, they can also transmit deadly or debilitating diseases.

One such disease is dengue fever, a severe viral illness spread by infected Aedes aegypti mosquitoes and prevalent among the tropical climates of five continents. With no vaccine for the virus, the best available prevention is through habitat control and education.

A 2012 graduate of DigiPen Institute of Technology (Singapore)’s Bachelor of Fine Arts program, Lok Ling now works as an animator at Chips and Toon, a studio that helps create animation content for a variety of clients. Since joining the company, Lok Ling has helped work on the characters and special effects for Operation M.A.C.E. (the acronym stands for “Monster Annihilation Control & Enforcement”), a series of short animated films styled in the manner of a Saturday-morning cartoon. 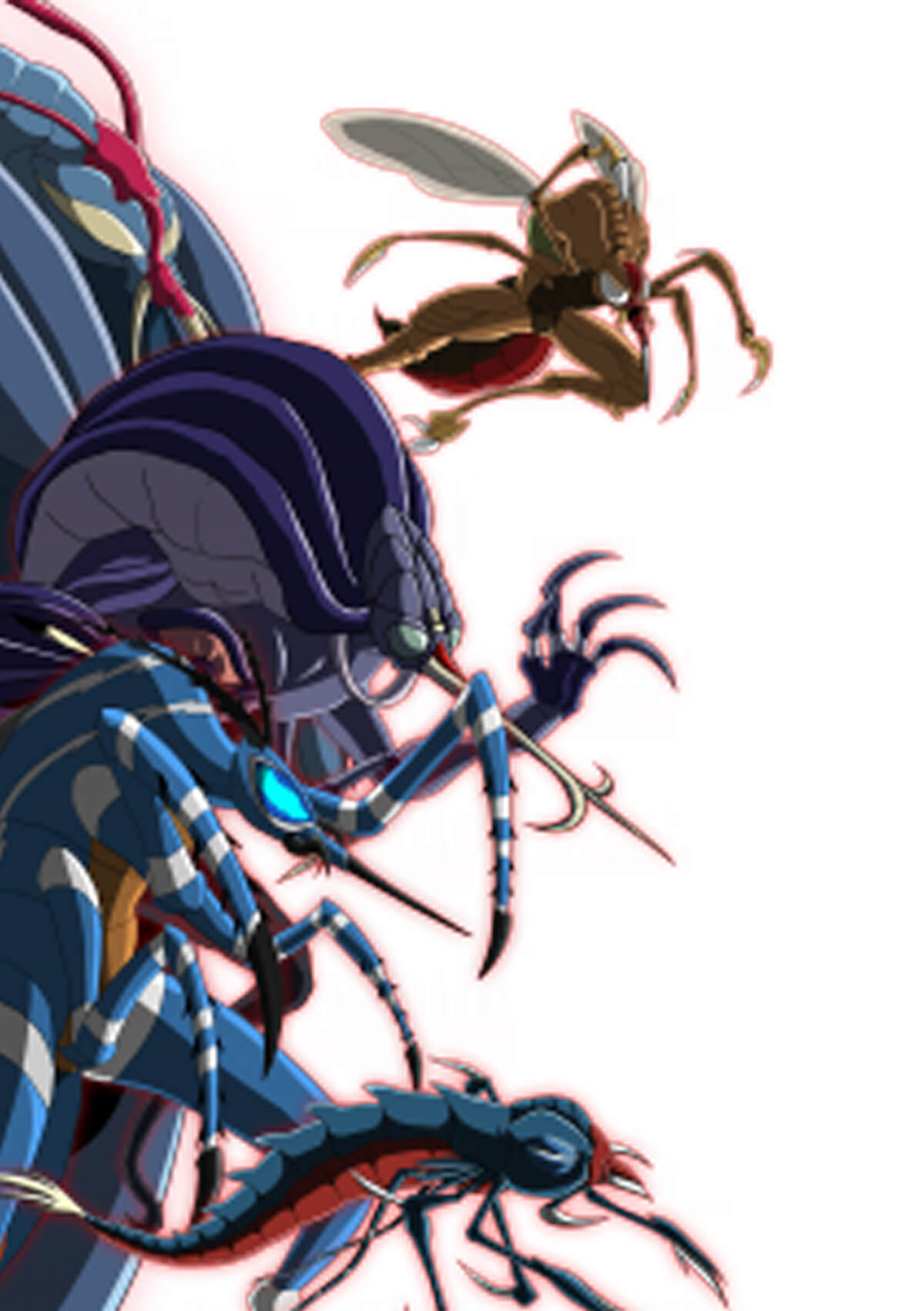 Operation M.A.C.E. is set on a futuristic planet earth, which has been invaded by giant insectoids from outer space called the Mosqueros. A Singapore-based special operations squad of courageous men and women fight to rid the planet of the alien bugs by finding and eliminating the water stagnation zones where they lay their eggs.

“I love cartoons, and I remember watching shows like Batman Beyond, Men in Black: The Series, and My Life as A Teenage Robot, to name a few,” Lok Ling says. “Operation M.A.C.E. is like that to a certain extent, although it’s probably more like G.I. Joe and Starship Troopers.”

Lok Ling says the best part of the job has been getting to learn Flash, which lets her apply the 2D effects and animation skills she learned in school. Although DigiPen offers a Flash course, Lok Ling says she missed out on taking it as a student when she had the chance. Fortunately, the working environment offers a refreshing change of pace from DigiPen’s demanding curriculum.

“I definitely got more exposure to the different and higher levels of techniques taught by my lecturers,” Lok Ling says. “Even if I do face problems in my work, it’s really not that hard, and I always know I can overcome them with the training, skills, and techniques that I picked up at DigiPen.” 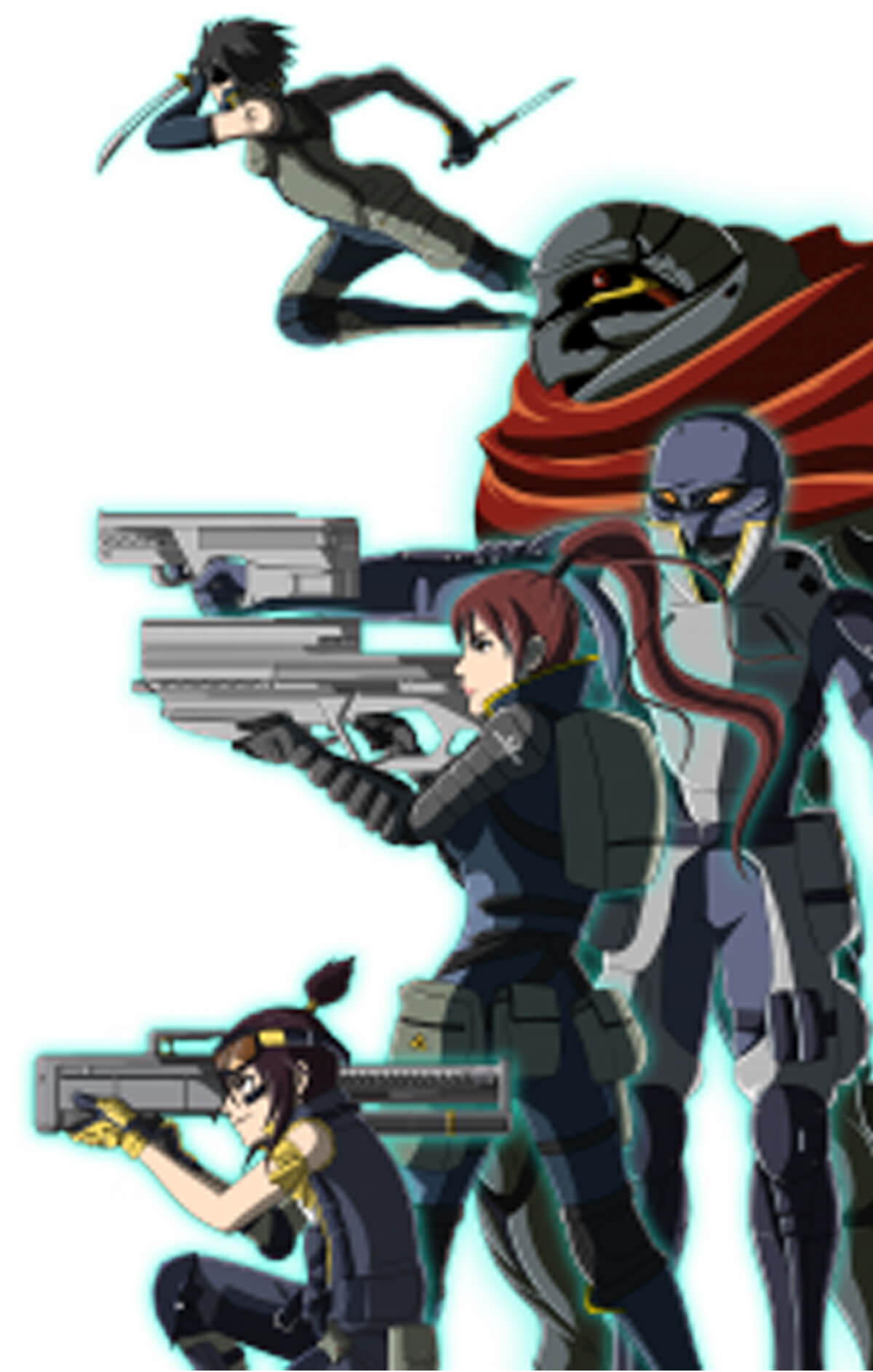 More than mindless entertainment, Operation M.A.C.E. represents an initiative on behalf of Singapore’s National Environmental Agency meant to educate young people about the harmful dengue virus, which infects up to 100,000 people each year and is endemic to Singapore. Short episodes end with a public service announcement reminding viewers to prevent mosquito breeding by watching out for areas of potential standing water on their property, such as empty soda cans or outdoor pots and buckets.

Lok Ling says she can relate. Living near a construction zone, her neighborhood has been infested as of late.

“It is currently the rainy season, so the mosquitoes tend to breed very fast under these hot and wet conditions,” Lok Ling says. “They come into my home on a daily basis and I get bitten a lot. Luckily, there have not been any reported dengue cases in the area yet, so it is just about keeping the bloodsuckers at bay.”

It’s a battle she continues to fight in both her personal and professional life.

“Working on this project makes me feel that I am helping to spread the message to combat these pests,” Lok Ling says.