Video games aren’t just entertainment — they’ve evolved into complex software systems that push the limits of what computers can accomplish. The Bachelor of Science in Computer Science in Real-Time Interactive Simulation prepares you to build and optimize the technology at the core of these systems — from graphical algorithms to level editors to physics engines.

Through an in-depth study of mathematics and computer science — combined with real-world projects where you design and program your own fully playable games from start to finish — this program transforms you into an efficient software developer, able to understand, communicate, and solve problems at every stage of the development process.

Developers from all over the world have made their marks on the software engineering, enterprise technology, and video game industries after earning a BS in Computer Science in Real-Time Interactive Simulation degree from DigiPen. Will you join them?

For Degree Requirements and Sample Course Sequence, please refer to the Course Catalog.

Students in the BS in Computer Science in Real-Time Interactive Simulation program will learn how to:

Multidisciplinary team projects make up a core component of the BS in Computer Science in Real-Time Interactive Simulation curriculum. As a student in the program, you will work with your classmates on a series of original game projects. In addition to building your own 2D and 3D graphics technology from scratch, you’ll have the chance to take on team roles in gameplay programming, artificial intelligence, game design, and other areas — applying classroom concepts toward tangible software products. These are just a few examples of what students in the program have created.

A 2D meditative adventure game in which the player controls a snake moving through puzzles on largely grayscale levels. 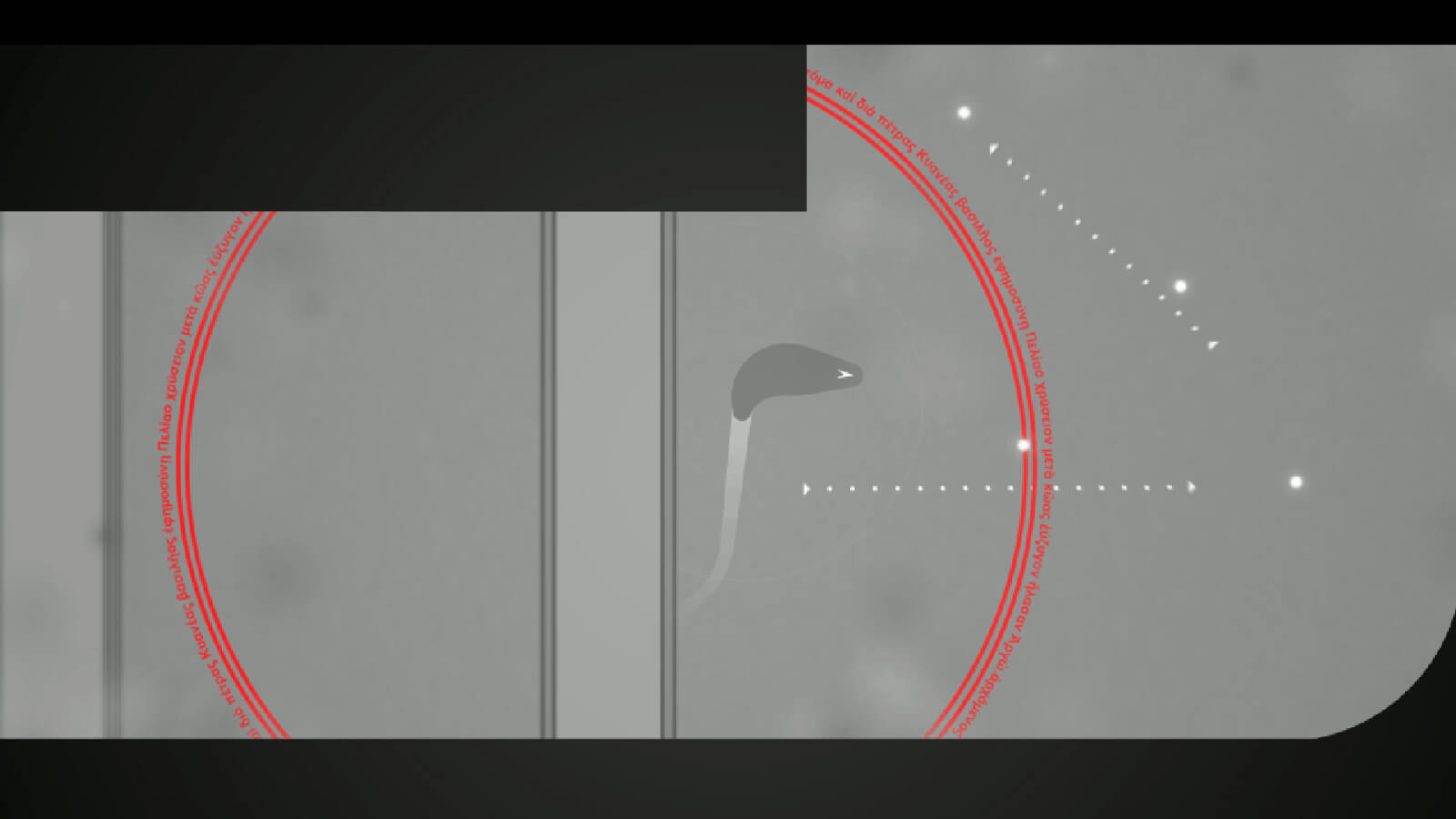 A 3D tower-defense game and third-person shooter which has players fend off attacks on a slime-infested planet. 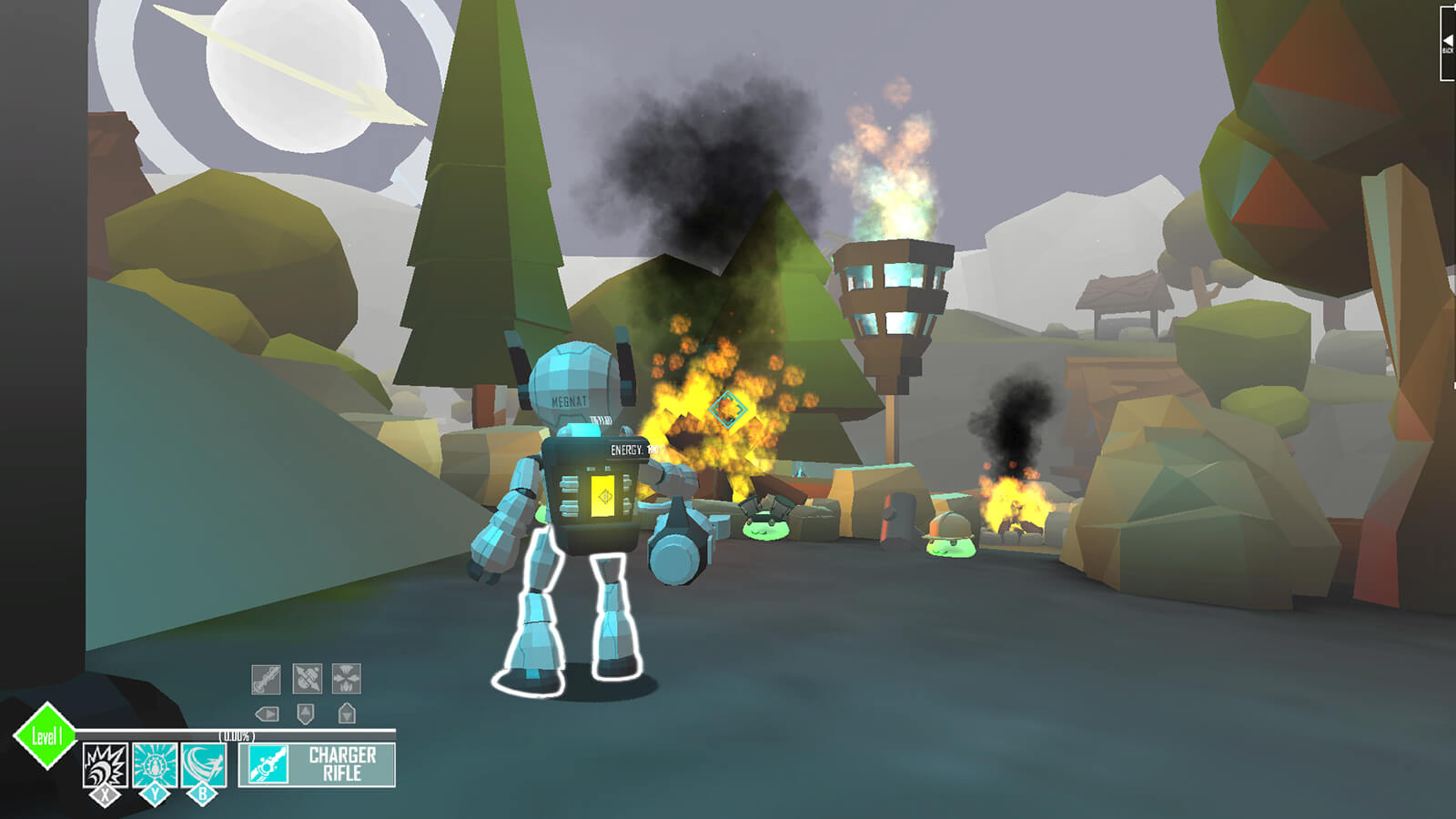 A 3D adventure puzzle game that confronts you with challenging mysteries to solve as you make your way out of a mysterious facility. 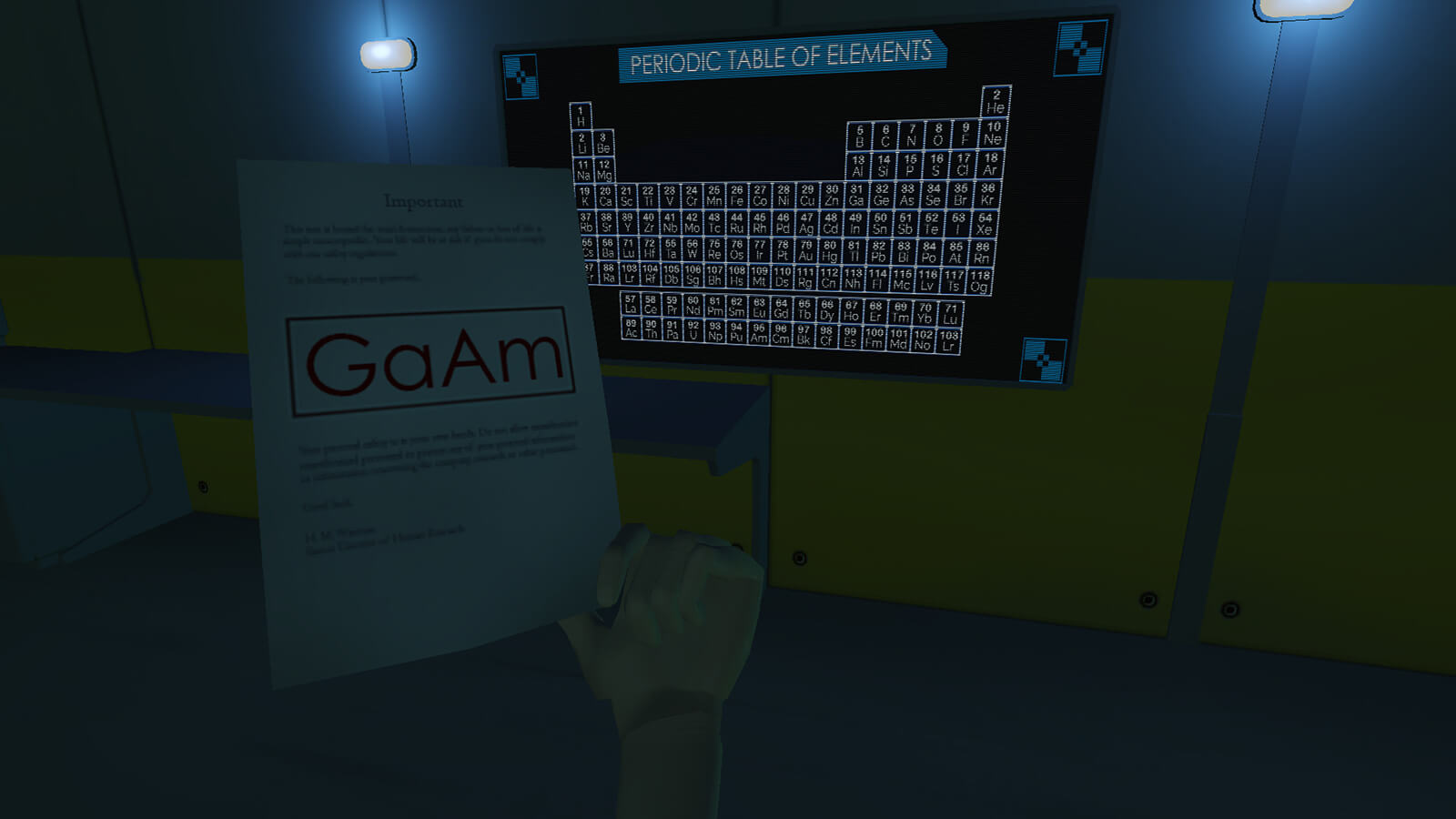 The role of a data scientist is to collect, analyze, and make sense of large amounts of data — finding trends, discovering patterns, and identifying potential new strategies and solutions as a result. Data scientists often rely on a combination of computer science and machine learning knowledge to devise new methods of data analysis.

The software engineer role is as varied as the companies who seek such professionals. In general, a person in this role will help in creating software capable of solving complicated problems.

Software development engineer (SDE) positions can be found in any number of industries. The role of an SDE is typically to design and build computer systems and software — either from scratch or by modifying existing systems and codebase.